The best historical novel I’ve ever read is Charles Dickens’s A Tale of Two Cities. It helps that Dickens is one of my favorite writers, and that the French revolution afforded a wonderfully dramatic context for him to display his story-telling skills. 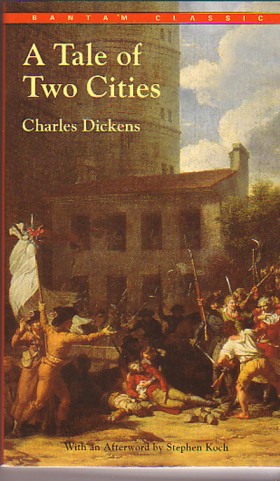 It also helped Dickens that he had at hand Thomas Carlyle’s non-fictional The French Revolution, which is one of the most stirring works of history ever written. Add Dickens’s unique skills of characterization and a satisfyingly intricate plot and the result is that rare nineteenth century work that even the jaded modern reader can’t put down. ‘Tis a far, far better thing’ than almost any other work of its genre (readers will appreciate that oft-quoted line by the end of the book). 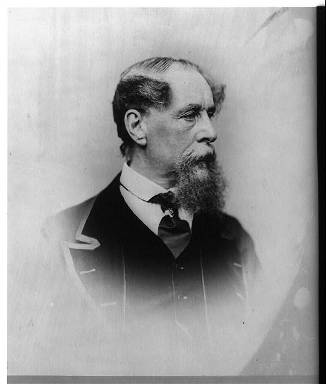