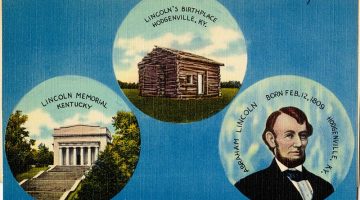 by Jesse Ritner School children across the United States learn that Abraham Lincoln was born in a log cabin. For seven weeks this past summer I worked at the Abraham Lincoln Birthplace National Historical Park in Hodgenville, Kentucky, where that cabin (as legend has it) is encased in a stone monument.  Imposingly large when viewed […] 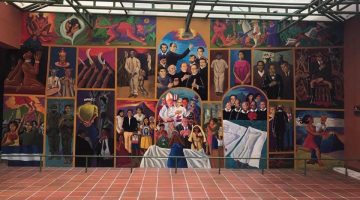 By Brittany Erwin With its multiple universities, extensive commercial sector, and fast-growing population, the city of San Salvador has become an important axis of cultural production for the Salvadoran nation. As the country’s capital city, it houses many notable institutions, including the National Archive, The Museum of Art, and the National Theater, in addition to […] 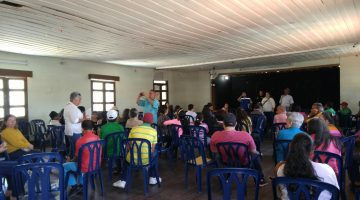 by Jimena Perry In July 2017, as part of my dissertation research, I had the opportunity to participate in an assembly of the Association of Victims of Granada (Asociación de Víctimas de Granada, ASOVIDA), in Colombia. This organization is composed of the survivors of the violence inflicted by guerrillas, paramilitaries, and the National Army during […] 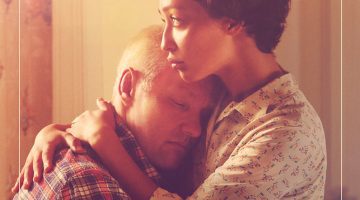 On March 23, 2017, the Institute for Historical Studies sponsored a roundtable on the landmark Supreme Court decision that struck down laws banning inter-racial marriage. Director of HIS, Seth Garfield, introduced the three panelists, who included Jacqueline Jones, Chair of the UT Austin History Department and well known to readers of Not Even Past, Kevin […] 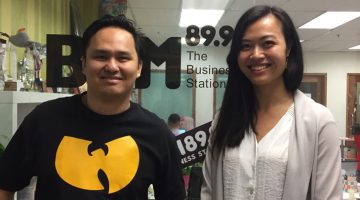 When Sandy Chang was in Kuala Lumpur, Malaysia to give a talk about her research on women migrants in Asia, she was invited to make a podcast on the subject of her research. Chang was interviewed at the studio of the independent radio station, Business Station (BFM 89.9), that focuses on business news and current affairs. BFM […] 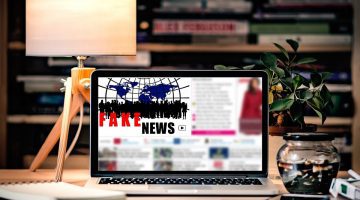 To me at least, the recent presidential election was all about history. 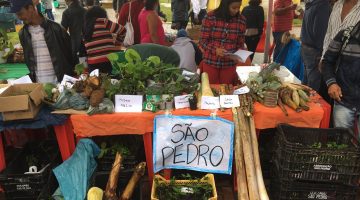 Edward Shore considers the implications of Brazilian President Dilma Rousseff’s impeachment for the social and environmental rights of of Brazil’s traditional peoples, including three thousand rural black communities descended from fugitive slaves called “quilombos.” He underscores the need for historians to use scholarship for the advancement of social justice. He addresses current threats to the territorial and environmental rights of quilombo communities in São Paulo’s Atlantic Rainforest. 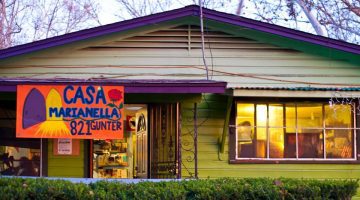 Edward Shore revisits the history of the Sanctuary Movement in Austin and the legacy of Casa Marianella, an emergency shelter for refugees and asylum seekers in East Austin. Since 1986, Casa has sheltered more than six thousand refugees, assisting many to secure housing, jobs, language classes, and support. The article appeals to UT historians to get involved in defending Austin’s refugee and immigrant community. 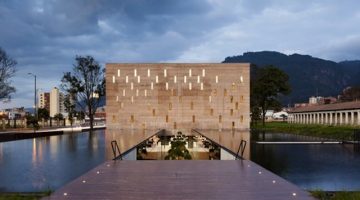 My interest in studying historical representations of violence was sparked when I realized that in Colombia, memories about the atrocities of the 1980s, 1990s, and early 2000s are quite diverse and do not appear in state institutions. 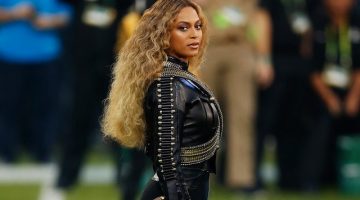