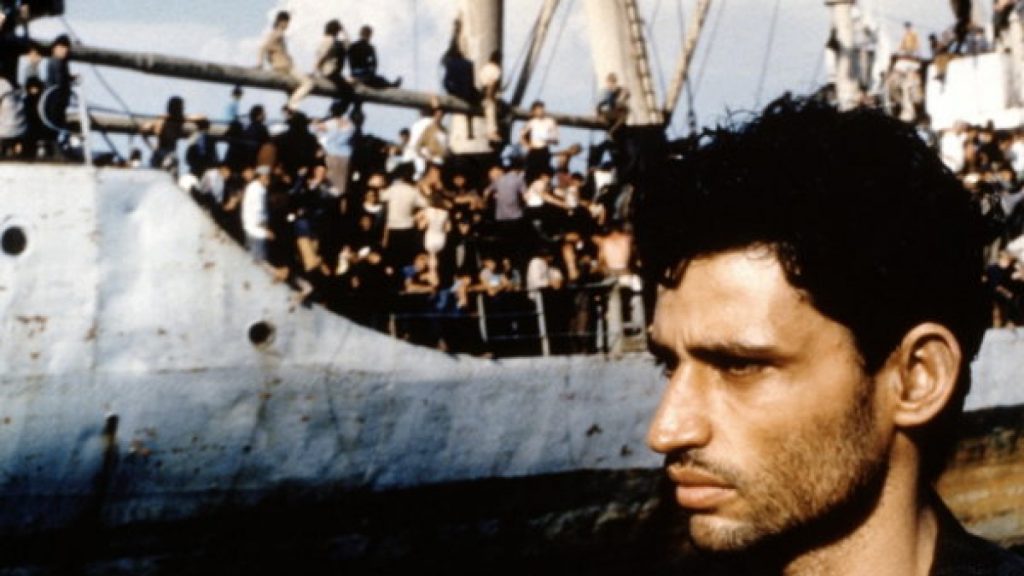 “Master Italian filmmaker Gianni Amelio followed his Oscar-nominated Open Doors and internationally acclaimed The Stolen Children with this unforgettable story of huckster brothers Gino (Enrico Lo Verso) and Fiore (Michele Placido), who travel from Italy to Albania following the collapse of that country’s Communist regime, intent on getting rich quick. There, they plan to set up a phony shoe factory as a front for siphoning economic relief money from the government. But in order for the scam to work, the business must have an official Albanian head, and so the brothers recruit an elderly former political prisoner for the job… who promptly goes missing. When Gino sets out to find him, the alternately tragic and darkly comic odyssey that follows opens his eyes—and ours—to the harsh realities of the Albanian people, and the sometimes fine line between new-world capitalism and old-world fascism.” – Film Society Lincoln Center 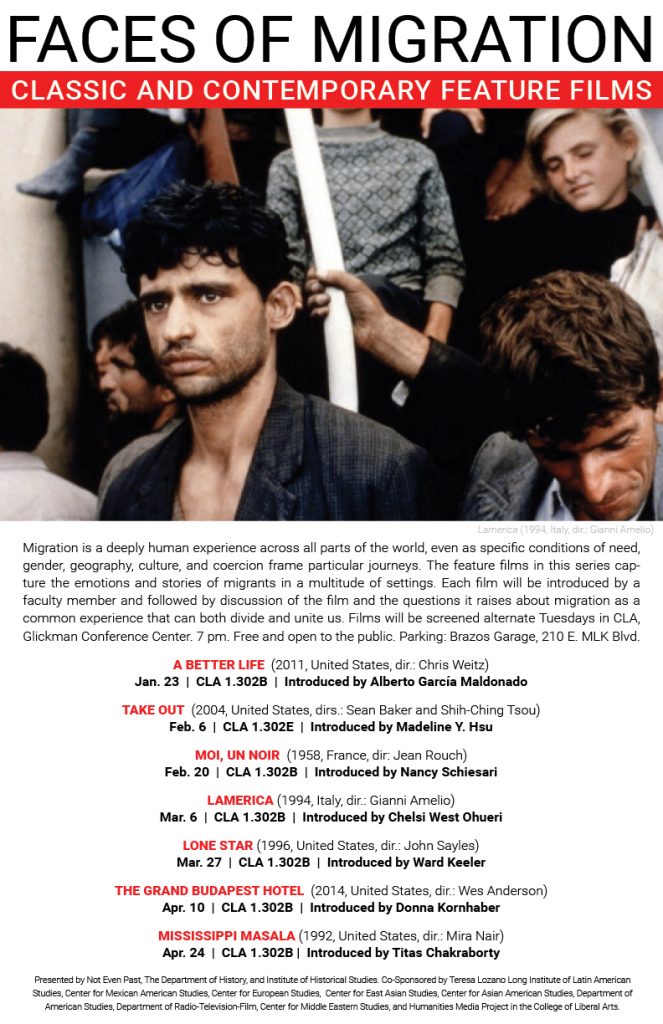