Bartolomé de Las Casas has been long renowned as a religious reformer, champion of indigenous rights and an advocate of the freedoms of the Indians in the Americas.  He has been lauded as the “Father of America” and “noble protector of the Indians.” Conversely, he has also been much disparaged and criticized by historians. In Another Face of Empire, Daniel Castro examines the life and work of Las Casas and addresses the reasons why the controversial Dominican reformer has been both adored and vilified throughout history. 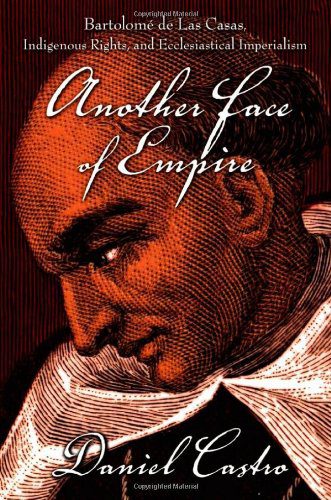 In this in-depth study of sixteenth-century ecclesiastical imperialism, Castro illustrates the goals, accomplishments, and failures of the religious orders in the Americas, and examines the lives of the indigenous people themselves, including the myriad of ways they were perceived, treated and subjugated by the Spanish during the conquest of Mexico.  Although the religious conversion advocated by Las Casas and other reformers of his ilk was thought to provide a “humanitarian element,” Castro stresses that it was nevertheless a “benevolent form of imperialism” forced upon the natives by the Spanish, who considered themselves inherently superior. His discussion of Las Casas” reform efforts in the New World effectively reveals how the priority of Spain during the conquest was not religious conversion, but the “possession of the land and its resources.”

Castro argues convincingly that while Las Casas may have thought his goal to be spiritual conversion, his actions nevertheless contributed to the priorities of the Crown, and that he directly assisted in Spain’s economic imperialism through his tacit acceptance of Spain’s “dominion and jurisdiction over America and its” inhabitants.” His ongoing written communication with the Crown in an attempt to denounce the “atrocities committed in the Indies” by the Spanish colonists was in actuality a conduit for valuable information, and as such, became a “useful tool in the imperialist designs of the monarchy.” Ergo, despite an earnest desire to secure humanitarian treatment for the natives, Las Casas was complicit in the “extraction of wealth from America,” and while he may have sincerely believed in the righteousness of religious conversion, his actions nevertheless became “a viable justification for the Spaniards to conquer.” 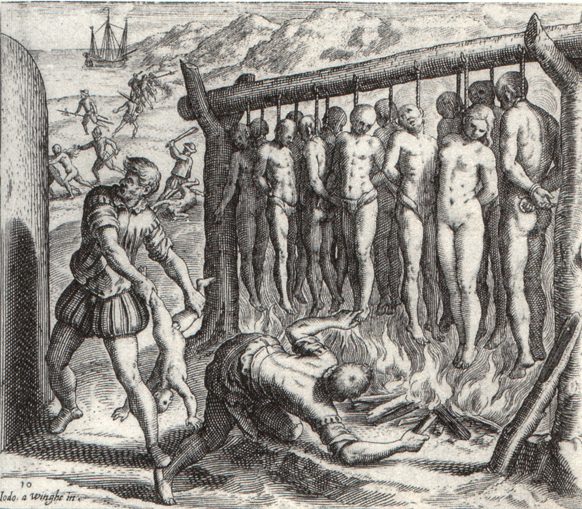 Castro does not hesitate to reveal the less altruistic face of the “Father of America,” and unabashedly portrays Las Casas as a vociferous defender of indigenous rights, who nevertheless seemed unconcerned with the destruction of their established cultural, social and political way of life at the hands of the Spanish.  Nor does Castro shy away from the dichotomy of Las Casas, who, while proclaiming that the natives should be treated as “equal subjects of the Crown, and not as slaves,” simultaneously advocated the importation of slaves from Africa to work for the colonizers.

Although Las Casas defended the rights of the indigenous people of Mexico, he inevitably served to perpetuate the imperialism and subjugation imposed upon those he was sworn to defend.  A reformer he may have been, and his intentions were undoubtedly good, but he was nevertheless a servant of the Spanish Crown and its” imperialist aims.  Another Face of Empire is a compelling read which affords a fascinating glimpse into the life of a controversial religious reformer who, according to Castro, was the “incarnation of a more benevolent, paternalistic form of ecclesiastical, political, cultural, and economic imperialism.”