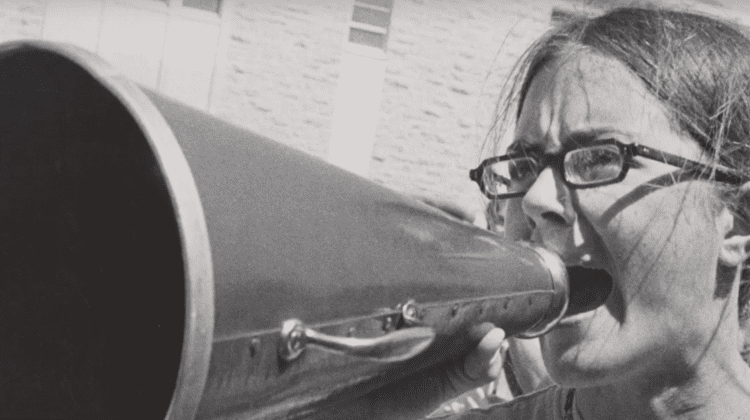 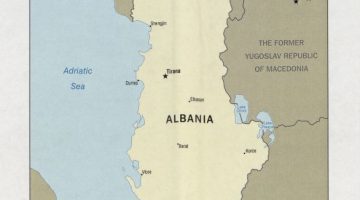 A Small Country Lost in the Files: Albania’s Absence in an American Archive 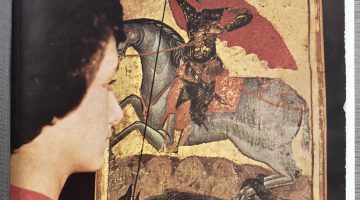 More from the Blog

In the age of coronavirus and COVID-19, comparisons are being made to an unusually long-lived and virulent epidemic of influenza that occurred a century ago. The so-called “Spanish” flu went around the world in three waves, claiming more than fifty million lives–more than perished in the just-ended First World War. What was the Spanish flu? Why was it called that? And can we learn anything about what’s in store during the coronavirus pandemic of 2019-20 by casting our eyes back a century?

Today’s guest, Lina del Castillo, recently published a book titled Crafting Republic for the World: Scientific, Geographic, and Historiographic Inventions of Colombia, which offers a new understanding of how Gran Colombia–which split from Spain at the beginning of the 19th century, and then further subdivided into Panama, Colombia, Venezuela, and Ecuador–came to deal with its own past, and the role that science, geography, and history came to play alongside politics as the former colonies grew into nationhood.