This Spring, UT-Austin student Abhijith Ravinutala received the John Ferguson Prize for Excellence in the Study of History. In his thesis paper, “Politicizing the Past: Depictions of Indo-Aryans in Indian Textbooks from 1998-2007,” Abhijith links the history lessons in Indian school textbooks to broader political conflicts taking place over the nation’s religious and historical identity. He particularly concentrates on their depictions of the ancient Indo-Aryan people, arguing that these historical narratives reflect very modern political disputes. You can read Abhijith’s thesis abstract below.

Schools across the world strive to instill national pride in students by presenting a shared history of the nation’s development – a common past. Yet, in the case of India, there is no consensus on the common past, leaving students without a clear understanding of Indian history. From 1998-2007, Indian schools employed three different sets of history textbooks, each with radically different ideas on ancient Indian history concerning Indo-Aryans (peoples considered to be the founders of the Hindu faith). This paper endeavors to show that these textbook changes were clearly politicized; different political parties promoted conflicting ideas on Indo-Aryans due to incompatible religious beliefs. To provide context, there is also a discussion of the different historical issues regarding Indo-Aryans, such as the mystery of their origins and their relation to the Indus Valley Civilization. Additionally, this paper attempts to explain how the textbook changes were uniquely important to Indian national identity. 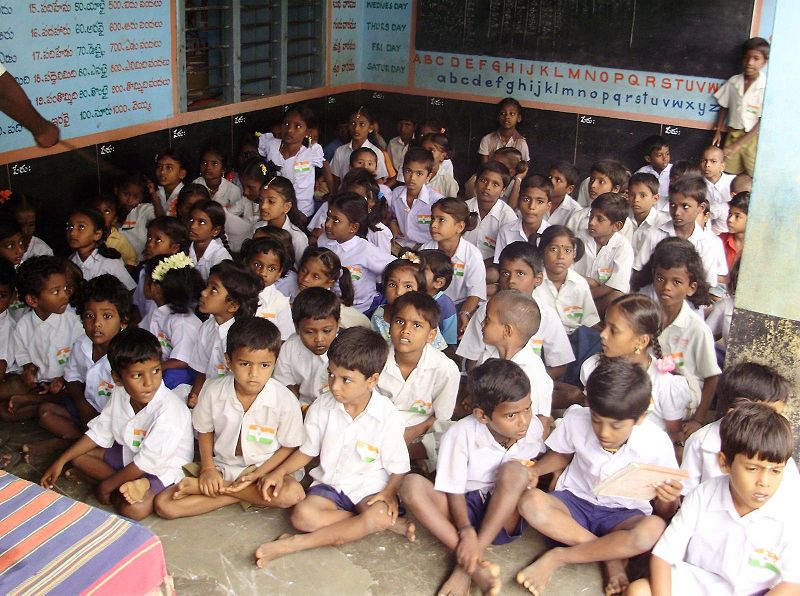 To accomplish these ends, I use direct quotes from all three sets of textbooks, as well as newspaper articles from The Times of India. An analysis of the textbook quotes shows that the ruling political party could dictate its own views on the culture, identity, and society of Indo- Aryan peoples. Furthermore, an analysis of newspaper articles reveals the public’s reaction to textbook changes, showing that India is uniquely prone to such changes because its history is so ancient and ambiguous. Indians do not have the knowledge or clarity about the ancient past to pass down stories to future generations. As a result, students learn about their ancestry and identity through the material provided in textbooks, but that material is at the whim of political parties. This project reveals how political parties tamper with history to achieve their own ends, and the effect it has on the public’s conceptions of history and national identity.