The Voices of Morebath chronicles the coming of the English Reformation to a small village in sixteenth-century Devonshire. Duffy tells the story of Morebath through the eyes of its boisterous vicar, Sir Christopher Trychay, who kept exceptionally detailed records during his fifty-four year career in the village.

His churchwarden’s accounts are laden with personal commentary, providing a unique window into the lives of ordinary men and women during the years of the English Reformation, when the Church of England first broke away from the Catholic Church in Rome. Though titled the Voices of Morebath, the voice of Sir Christopher Trychay, with all his opinions and biases, dominates the work; The Voices of Morebath is ultimately his story.

The book begins with images of present-day Morebath and a fascinating account of the land, the people and the economy of the village during the sixteenth-century. Details about the collective religious life of Morebath, with deeply-rooted devotional practices centered on saints, the Parish church, and liturgy provide a broader context for the main story. When the Reformation came to Morebath in the 1540’s, the villagers reluctantly moved towards Protestantism. Through the words of Trychay, Duffy traces how the people of Morebath struggled to reconcile their commitment to traditional faith with the new religious policies under Henry VIII and his children, a struggle that, at times, resulted in dramatic rebellion.  The most striking aspect of this story is the active role played by the people of Morebath, who consistently made their own choices about the religious changes occurring in their world. We also see how the Reformation brought great change to the economic and social life of Morebath, as Elizabethan taxation and military policies began to shift the villagers’ focus away from the parish church to more worldly matters. 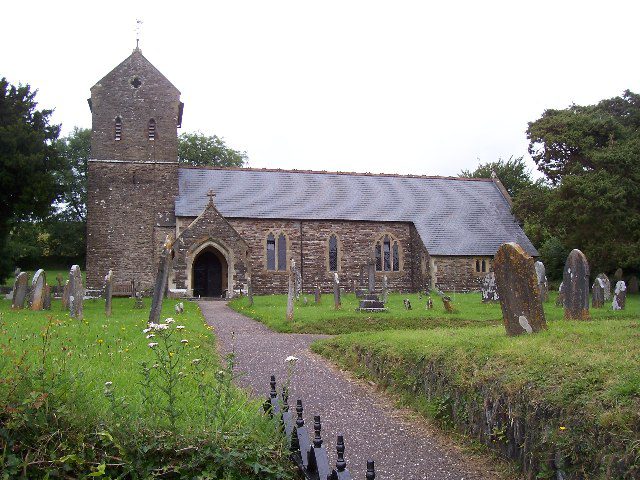 In his earlier and larger work, The Stripping of the Altars: Traditional Religion in England, 1400–1580 (Yale, 1992), Duffy persuasively refutes the claims that late medieval Catholicism was static and moribund and that the Protestant Reformation ushered in a welcome move towards modernity. He contends, rather, that pre-Reformation English Catholicism was a vibrant cultural staple and Protestantism arrived as an unwelcome, destabilizing, and even destructive force. In the village of Morebath, Duffy tests this thesis with convincing results. Prior to the Reformation, people in Morebath showered their parish church with gifts and bequeathed family heirlooms to a local saint, showing their devotion to a faith that informed their community identity. Duffy contends that following the Reformation, the unifying force of Catholicism was lost. While many in Morebath quietly accepted the changes wrought by Protestantism, not everyone stayed silent. In a fascinating chapter, Duffy describes a key moment of revolt, when the village sent five men to join a rebellion against the Protestant King Edward.

Not all villages in England followed the patterns found in Morebath.  Nonetheless, Sir Christopher Trychay provides an authentic voice of the early modern world, providing insight into a place far removed from our own. The Voices of Morebath is a compelling and accessible microhistory with broader historical implications.