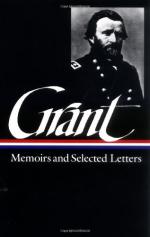 The greatest memoir by a former president, largely because it doesn’t touch his presidency. This is a history of the Civil War as told by the victor. Universally acclaimed as one of the best military memoirs ever written. 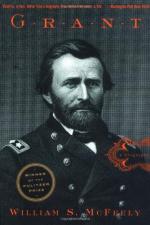 Still the starting point for studying Grant. McFeeley takes him seriously as a general, which everyone does, but also as president, which many historians before him did not. Nonetheless, McFeeley considers his presidency dismal. This biography employs more psychoanalysis, which was in vogue among historians at the time of the writing, than is common today. 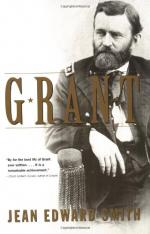 Solid, respectful, comprehensive. Smith is less opinionated than McFeely and consequently less entertaining or less infuriating, depending on the reader’s point of view. 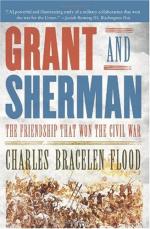 The subtitle is “The Friendship that Won the Civil War,” a characterization that is not far wrong. Provides further insight into the warrior mentality.