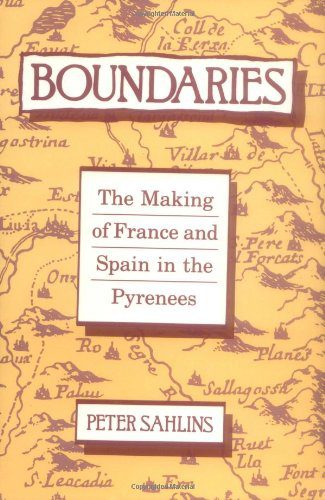 Sahlins’ study focuses on the Cerdanya valley, on the border between eastern France and Spain. His interdisciplinary study uses sociological, anthropological, ethnographic, and political and social historical approaches to identity formation. It is rooted in extensive research in archives across the Pyrenees on varied themes such as migrations, political disputes, marriage records, and criminal activity. Sahlins weaves together macroscopic and microscopic histories: the political history of the French and Spanish negotiations over the Pyrenean border alternates with studies of local responses to boundaries and nationhood from the seventeenth to nineteenth centuries. The changing focus — from macro to micro, and political to local — allows the readers to contextualize the significance of national policies in these peripheral borderland regions and the importance of local definitions and uses of nationhood. This movement between the two historical lenses has led to many probing questions about the effects of national policies on local community politics in other regions of the world, and how localized events affect national identities. 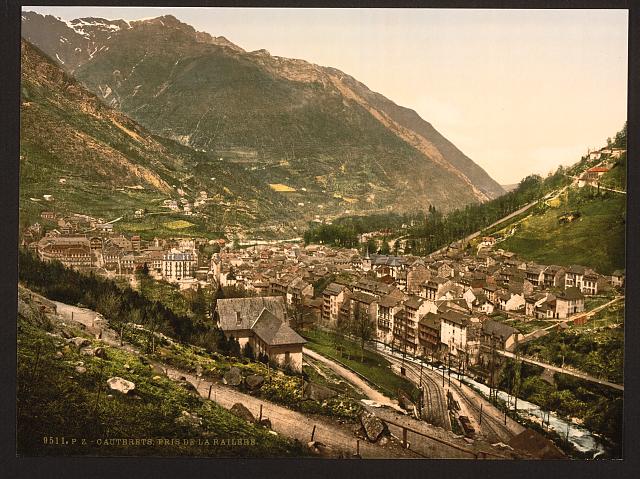 The French Pyrenees town of Cauterets, between 1890 and 1900 (Image courtesy of Library of Congress) 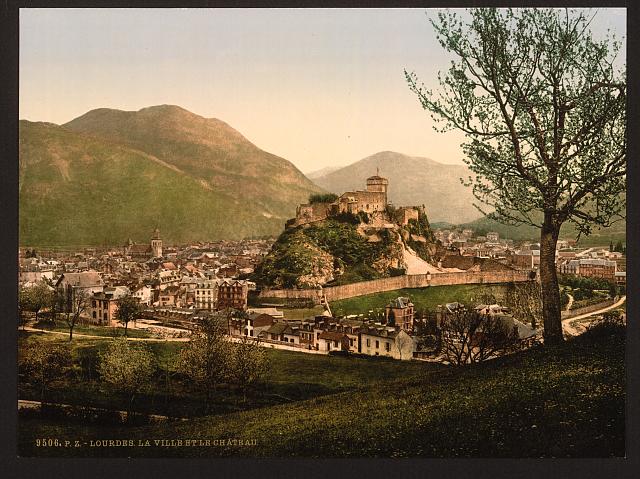 The French Pyrenees town of Lourdes, between 1890 and 1900 (Image courtesy of Library of Congress)

Throughout the study, Sahlins probes the relationship between local and national identities. He concludes that locals on the borderland often drew on national identities when defending local community interests against an invading enemy or significant “other.” They did this for example when confronting foreign property owning elites who did not pay taxes to the community, or when faced with an attack from a national army. In such cases, locals chose their nationality based on serving their own interests. Therefore a local from the French side of the border may claim to be both French and Spanish at different junctures in his lifetime, depending on local circumstances and interests. Sahlins also explored localized relationships across the national border in economic, familial, political, cultural, and linguistic terms. These investigations complicate the notion of a single national identity on either side, since locals travelled across the border regularly, often changing abode depending on economic or political circumstances. Sahlins also pointed to the importance of trilingual communities in questions of national identity. While locals from across the border may have spoken different languages for different purposes, and may have had different political affinities, they all shared the ability to allow their nationality to be permeable and changeable by code switching. 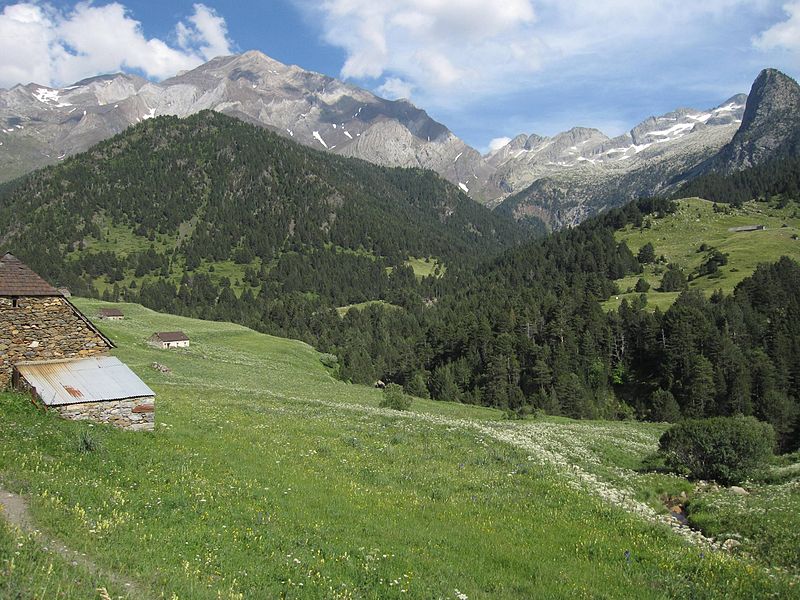 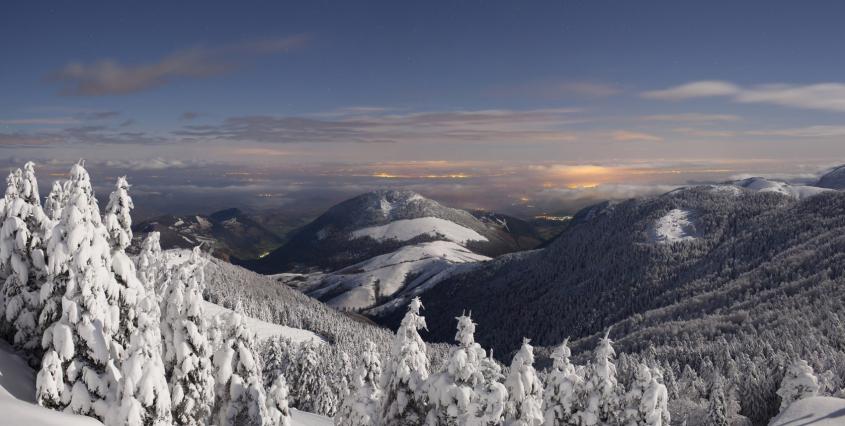 This book is without doubt a masterpiece. The study illustrated the fragility of national identities and borders in the Pyrenees from the seventeenth to the nineteenth centuries. It gave agency to local actors for defining their national identities, while showing how local definitions can have serious impacts on a national level.