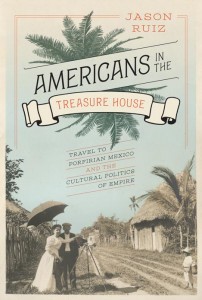 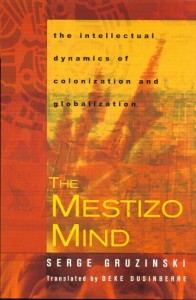 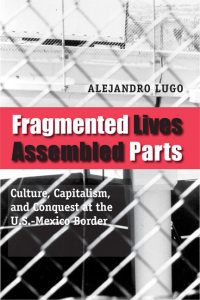 For more on the Spanish past in the United States and how it has been treated in U.S. and Spanish historiography and nation-building, see Interpreting Spanish Colonialism, edited by Christopher Schmidt-Nowara and John Nieto-Phillips.

Jason Ruíz’s Americans in the Treasure House traces the economic and cultural place of Mexico in the U.S. imagination in the late nineteenth century, providing context for the Mexican Revolution in the United States.

Alejandro Lugo, borrowing from Serge Gruzinski, frames Juarez, Chihuahua, Mexico as the intersection of the Iberian Century and the American Century, which informed my conception of Catholic borderlands. See Lugo’s Fragmented Lives, Assembled Parts on the maquiladora factories in Juárez, and Gruzinski’s The Mestizo Mind on mestizaje and culture, for more on these entangled histories.