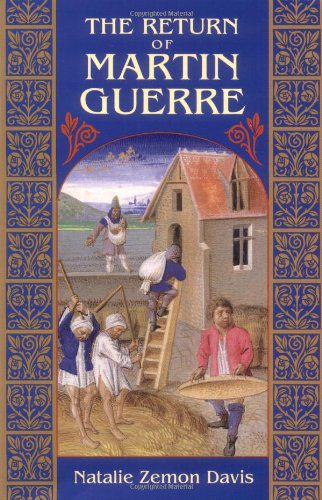 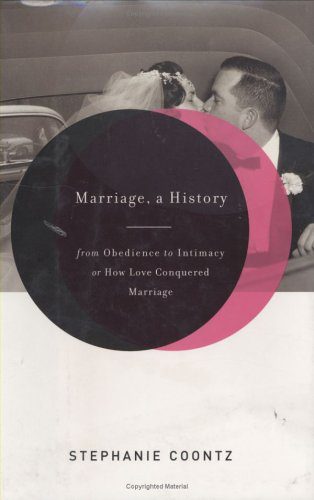 Stephanie Coontz, Marriage, A History: From Obedience to Intimacy, or How Love Conquered Marriage (2005) 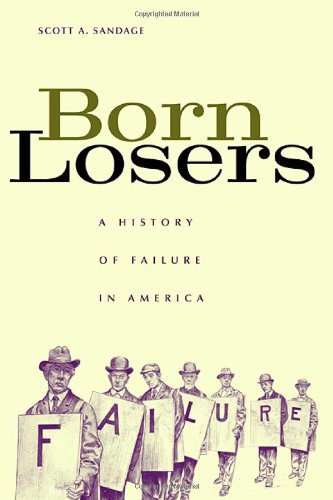 Scott Sandage, Born Losers: A History of Failure in America (2006)

A lively counter narrative to the usual histories of capitalism that highlights the centrality of risk, struggle, and failure as key features of the individual and family struggles involved in the transformation of economic practices. 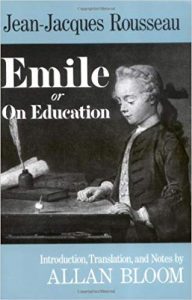 Jean-Jacques Rousseau, Emile: or On Education

An eighteenth-century bestseller, Emile  criticized “traditional” families and advocated for a new mode of modern companionate, child-centered marriage that could be the literal cradle of citzens for democracies. 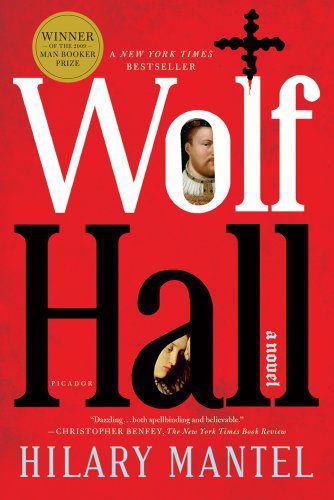 A twenty-first-century bestseller and the 2009 Booker Prize winner, Wolf Hall includes a wonderful representation of family life in Tudor London intertwined with its better known narrative of the rise of Thomas Cromwell as a key adviser to Henry VIII