Laura Miller begins her review of Master of the Mountain: Thomas Jefferson and His Slaves, with this: 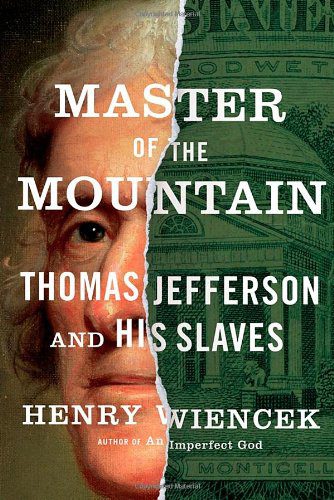 On Friday, October 26, 2012, Mr Wiencek visited us at the UT History department to discuss the new book with Professors Jacqueline Jones and Robert Olwell and answer questions from the audience. Listen to the discussion here or click the link above.

Henry Wiencek, “The Dark Side of Thomas Jefferson,” Smithsonian, October 2012