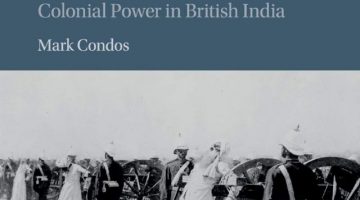 By Amina Marzouk Chouchene, PhD candidate, Manouba University There has been a consistent recent interest in tracing the fragile nature of the British Empire. An increasing number of historians such as Richard Price, Kim Wagner, Harald Fisher-Tiné, and Jon Wilson have considered the precariousness of empire from different perspectives.[1] The ever-present threats of what was […] 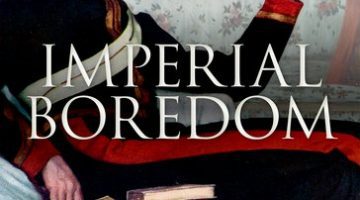 by Amina Marzouk Chouchene | First Published by The Imperial and Global Forum The British Empire has been firmly tied to myth, adventure, and victory. For many Britons, “the empire was the mythic landscape of romance and adventure. It was that quarter of the globe that was colored and included darkest Africa and the mysterious East.”[1] […] 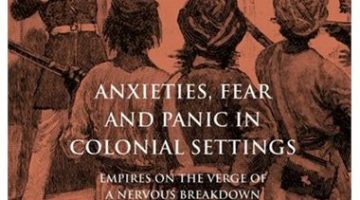 by Amina Marzouk Chouchene First Published by The Imperial and Global Forum (August 28, 2019) Twenty-first-century Britain brims with a revival of rosy visions of Britain’s imperial past. Nowhere is such a tendency clearer than in the restless efforts to rehabilitate the empire by prominent conservative historians such as Niall Ferguson. Britain’s imperial glories and its benign […]