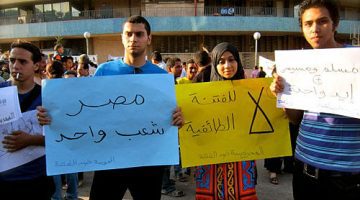 Almost eight months to the day after the ouster of President Mubarak on February 11th another dramatic set of events set Cairo ablaze. This time, it was not the “people” who were pushing against a corrupt regime but unidentified forces that pushed the army, the riot police, the plainclothes police and some of the 165,000 gangsters who were previously employed by Mubarak (and apparently were still on someone’s payroll), to violently attack a peaceful Coptic Christian demonstration. 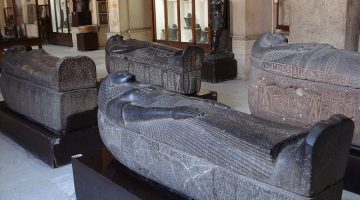