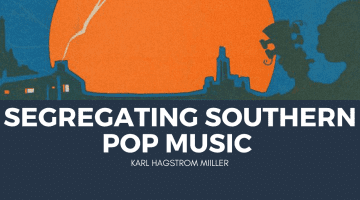 Southern musicians performed a staggering variety of music in the early twentieth century. Black and white artists played blues, ballads, ragtime and string band music, as well as the plethora of styles popular throughout the nation: sentimental ballads, minstrel songs, Tin Pan Alley tunes, and Broadway hits. They embraced pop music. Many performed any music they could, regardless of their racial or regional identities. Such variety could appear in the same set as a performer eased from one song to the next. Observers agreed that rural southerners loved all sorts of music. Yet they fought about whether that was a good thing.