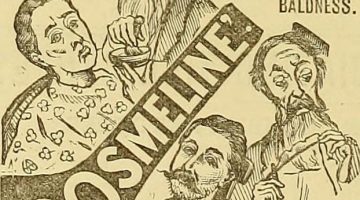 by Guy Raffa What is it with baseball players and whiskers? The 2013 Red Sox perfected the art of beard-bonding on the way to their third World Series championship in ten years. Boston players and their fans rallied around what Christopher Oldstone-Moore calls the “quest beard” in his history of facial hair, Of Beards and […] 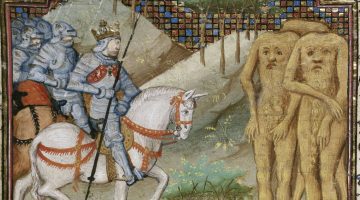 For generations, race studies scholars—historians and literary critics alike—believed that race and its pernicious spawn racism were modern-day phenomena only. 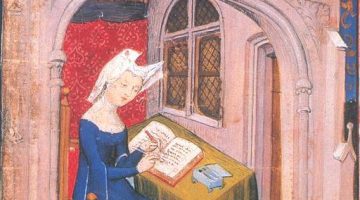 On a research trip last summer, I found a previously unidentified thirteenth-century manuscript in a library in Poznan, Poland, and recognized that it contains the writings of a late twelfth-century monk named Engelhard of Langheim. One of the Latin texts in this manuscript is the saintly biography of a religious woman named Mechtilde of Diessen. 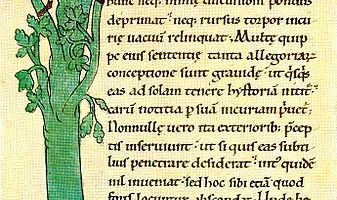 In the last years of the twelfth-century, a monk named Engelhard, from the German monastery of Langheim, composed stories about miraculous events and visions he believed his fellow monks had experienced. This was not a decision made lightly: parchment was expensive, the process of writing laborious, and monastic authors needed permission from their superiors to write at all. But Engelhard (and his abbot) considered this project worthwhile.