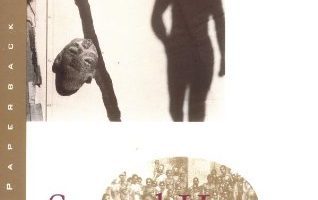 Sacred Hunger, a novel by Barry Unsworth (which was awarded the 1992 Booker Prize) is the story of a single ship and a single voyage. The novel begins in 1752, in Liverpool, England. The Royal African Company, a chartered corporation created in the mid-17th-century with a monopoly on trade with the African coast, has just lost the last of its privileges, making the slave trade, for the first time, a “free trade” (all irony intended).