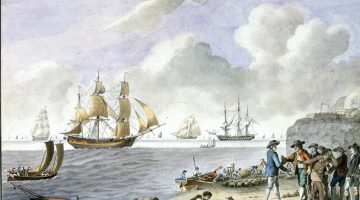 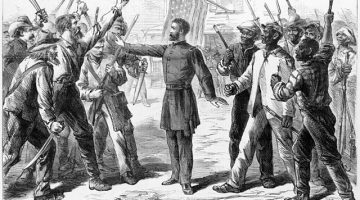 In March 1865, the U. S. Congress created the Freedmen’s Bureau for Refugees, Freedmen, and Abandoned Lands to ease the transition between slavery and freedom for 3.5 million newly liberated slaves. The bureau had three main functions—to distribute rations to Southerners who had been loyal to the Union during the Civil War, to establish public schools for black children and adults, and to oversee labor contracts between landowners and black workers.