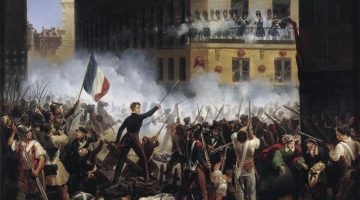 As a French historian, I was bombarded with questions from friends, family members, and even strangers about whether I was excited to see “Les Miz,” the film version of the wildly popular stage musical, which was released in December. For some reason, knowing that someone who studies French history is excited to see Les Misérables makes people want to see the film more.