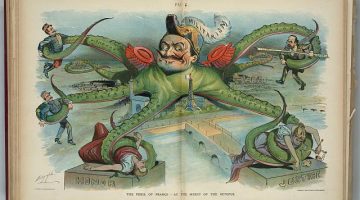 Something of a contrived crisis – or, at least, an avoidable one – Fashoda was also a Franco-British battle of words in which competing claims of imperial destiny, legal rights, ethical superiority, and gentility preserved in the face of provocation belied the local reality of yet more African territory seized by force. 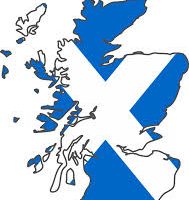 On September 18 Scottish voters will decide whether Scotland should withdraw from the United Kingdom and set up shop as a sovereign nation-state.