Holland’s mother, brother, and white father are all buried in Oakwood Cemetery in Austin. His father was killed while serving in the Confederate Army in April 1864. Milton’s brother, William, served in the Union Army and was later elected to the Texas Legislature. William helped found the Deaf, Dumb, and Blind Institute for Colored Youth (which merged with Texas School for the Deaf in 1965 and integrated in 1966) as well as Prairie View A&M University. 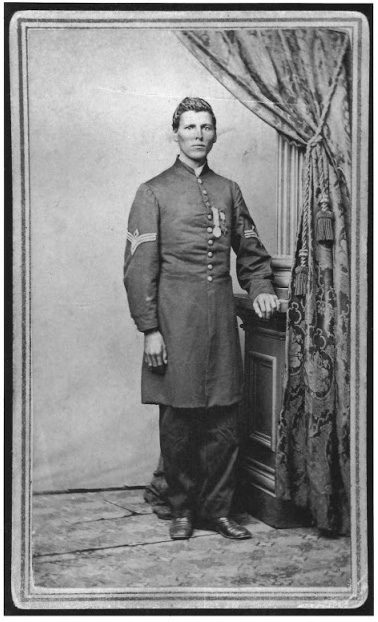 For more on this fascinating story, read this amply illustrated blog by Elyce Feliz.