In They Would Never Hurt a Fly, Slavenka Drakulic follows the stories of the Hague War criminals from the former Yugoslavia. Drakulic argues that ordinary men transformed into war criminals gradually through intensifying rhetoric containing a perfect storm of prejudice, myth, propaganda history and culture. Becoming a war criminal is a process, she claims, that does not affect only those who are “predisposed” or “inhuman.”  Indeed, anyone can become a war criminal under the right circumstances.  Even well meaning, civilized people like you and me. 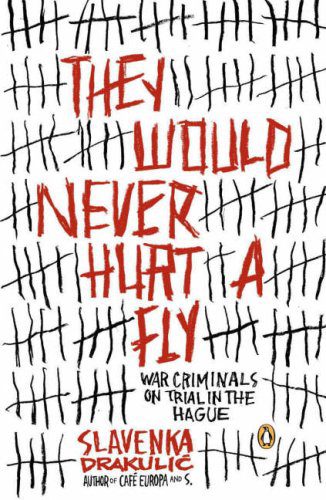 Ordinary people become monsters, Drakulic argues, through steady alienation of the “other” group.  Individuals slowly grow accustomed to hatred and absorb it into their daily lives.  It begins with trivial things like refusing association with the “other” ethnicity for fear of public ridicule and evolves to accepting – and even profiting from – the ethnic cleansing of an entire town: “This policy of small steps, of everyday decisions and concessions, of a collaboration on a much smaller scale.” Propaganda made neighbors enemies, demonizing one another over ten years. The psychological groundwork for genocide was already in the works long before the war, based on “prejudices and myths rooted in reality either in history of earlier wars or in cultural or religious differences.”

When asked why Serbians carried out war crimes, Bijana Plavsic, former President of Serbia, stated that it was blind fear of repeating the events of World War II saying, “In this obsession not to become victims ever again, we allowed ourselves to become perpetrators.”  Such history of conflict is hard to forget.  In addition, none of the leaders of the war could have ordered the things they did without the support of the people.   Moreover, the collective culture, coupled with little personal responsibility resulted in no debate regarding the means to victory.  The war criminals that transformed from innocent fishermen to mass killers, Drakulic argues, did not arise from nowhere — they came from an extraordinary historical and cultural context.

Drakulic continuously searched among the war criminals for a wild, bloodthirsty “look” or pathology that could explain how these criminals were non-human psychopaths capable of carrying out their horrific orders in the Yugoslav War.  Instead, she found that the generals and soldiers were remarkably unassuming and articulate.  Their stories includes very wrong moral decisions, but the extent and severity of their situation and indoctrination matched the crimes they carried out. In this sense, Drakulic positions the war criminals as victims to their extreme circumstances and historical context.  Although the details regarding the war criminal’s biographies were clearly fictionalized to a certain extent, Drakulic conversely levies fair treatment regarding their atrocities. 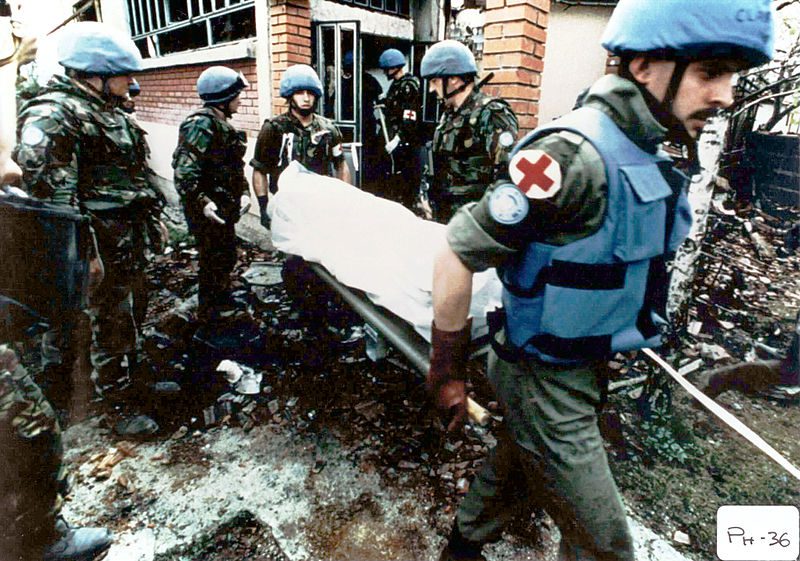 They Would Never Hurt a Fly is a persuasive and controversial work that delivers an unconventional moral and daring historical perspective on the Yugoslav War.  The book skillfully articulates a chilling and disconcertingly candid illustration of the war’s atrocities and their perpetrators.  Although Drakulic does not identify with the war criminals, she ultimately disapproves of their non-human representation because it puts them in a classification in which we ourselves can never identify. They Would Never Hurt a Fly is most quintessentially a warning.  Yugoslavs never thought there could be war criminals among them – but there were.