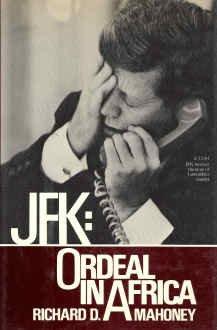 JFK: Ordeal in Africa chronicles the difficult policy decisions of the Kennedy administration during the height of African independence movements.  Mahoney portrays Kennedy as a supporter of national independence who was forced to compromise his pro-African ideals for the sake of domestic Cold War politics.   Ordeal in Africa is a sympathetic examination of Kennedy’s attempts to further American interests while simultaneously trying to keep the Cold War out of independence movements in the Congo, Ghana, and Angola.

Ebere Nwaubani,  The United States and Decolonization in West Africa, 1950-1960. 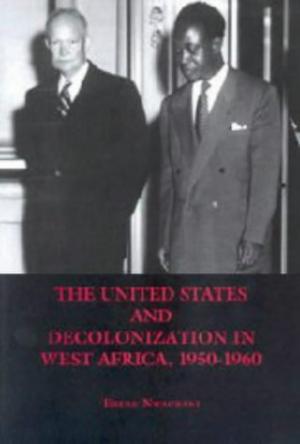 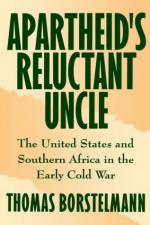