Has any single author had as massive an impact on history as William Shakespeare? For over four centuries, the works of the Bard have been read, analyzed, and performed all around the world. Keeping track of that massive history, let alone the history of Elizabethan/Jacobian England, is a monumental ambition. Luckily, the Folger Shakespeare Library in Washington, D.C., has taken up the task. And even better: they’ve digitized their collection for the world to see. 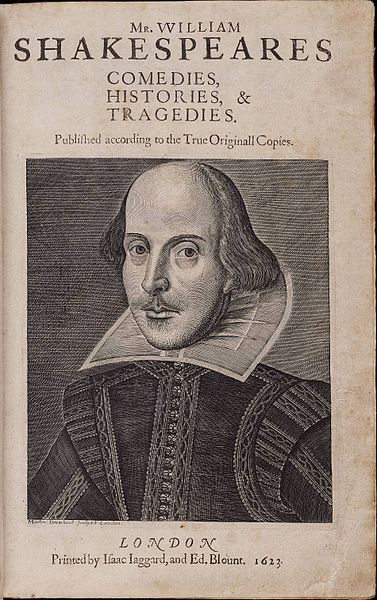 Title page of the First Folio, by William Shakespeare, 1623.

This extensive online collection has over 80,000 digital images. There are manuscripts, flyers, posters, books, papers, costumes, theater memorabilia, art pieces and a lot more. The behemoth archive is broken up easily into three sections: What, When, Where, and Who. Historians interested in letters of Francis Bacon or religious ceremonies of the 17th century (like these marriage sermons), only have to click a few buttons to find what they’re looking for. Just browsing the topics will intrigue most anyone. Some fascinating things I stumbled upon include a picture of a Japanese Hamlet from 1905, Edwin Booth’s Iago and Richard III costumes, and a German graphic of The Merchant Venice from the 19th century. 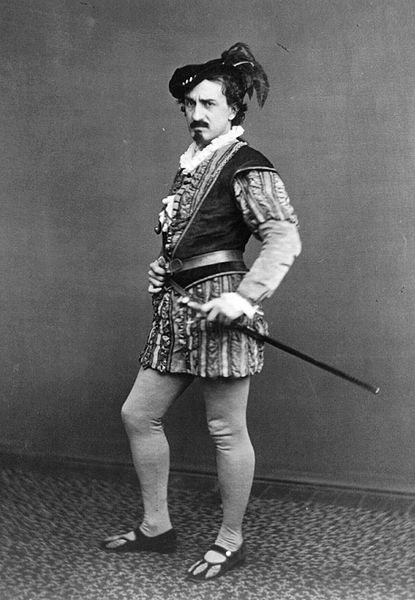 Photographic full-length portrait of Edwin Booth as Iago in Shakespeare’s Othello, the Moor of Venice, c. 1870 (Via Wikimedia Commons)

Historians, theater enthusiasts, and Shakespeare lovers will get a lot out of this collection. Historians can get primary documents showing Shakespeare’s influence all over the globe, they can read the documents of his time, and peruse four centuries of art in high definition (seriously, zoom all the way in and get up close to the cross-hatches).   Any one studying anything even tangentially related to Shakespeare’s age can find something useful in this collection, like this early map of Cuba from the 16th century or this Italy travel guide.

This is an amazing collection of historical images. Follow our links, or just jump into it and get lost among the artifacts. The love of Shakespeare is infectious; seeing the thousands of items associated with Shakespeare, compiled by people who love him and his era, will make you want to open a new tab in the Folger site and start reading the complete works.