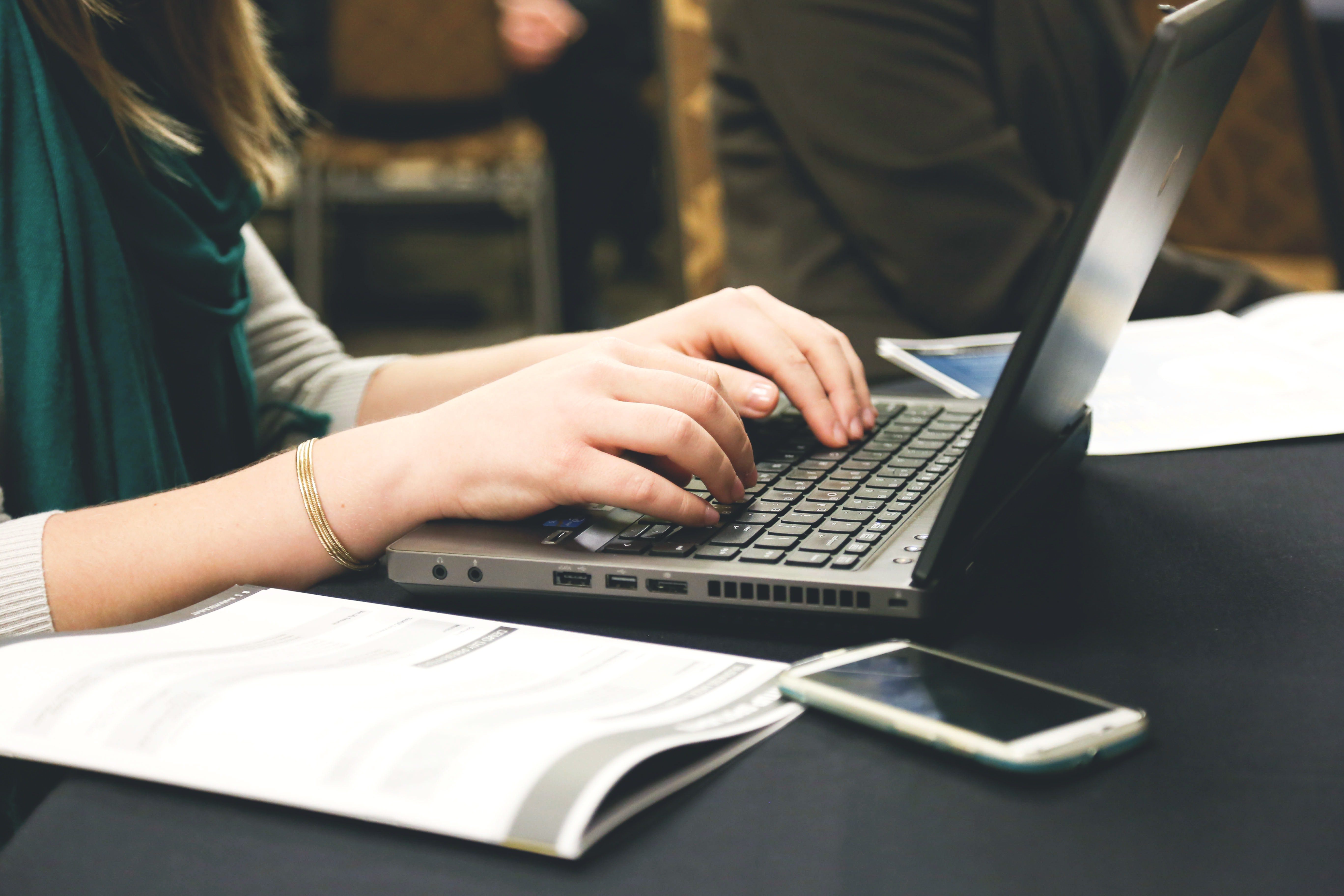 In my first year on the job market in the fall of 2015, with a fresh PhD in American Studies from Harvard, I did not get an interview for a job at another university where I had been teaching as an adjunct (and getting stellar evaluations) for three years.  This kind of rejection is not unusual, of course, but it was a wake-up call for me. It prompted me to take several steps which, in retrospect, seem more connected and directed than they did at the time. All of them led toward the job I began in January 2019 as a senior advocate at a refugee policy NGO in Washington, DC., where I am focusing on US asylum policy and immigration issues with humanitarian protection implications.

First, I sought out meaningful projects and other institutional homes. Although I continued to teach one course a term at the university that had passed me over, I accepted a lectureship at a different kind of school: a liberal arts college where the teaching and institutional culture was quite different. One of my graduate school advisors suggested that I join a public policy research team led by a colleague at the Harvard Kennedy School. I got paid to do very interesting historical research (related to, but not precisely in, my field of immigration history) and also learned how to collaborate on a policy driven project. Another one of my graduate school mentors, a professor at the Harvard Law School, invited me to give a guest lecture in one of her classes.

Second, I decided to get more involved in advocacy, as I felt I had less to lose and a great deal to give. I ran and was elected to serve on the executive committee of the AAUP (American Association of University Professors) at the university where I had been teaching and focused my attention on two issues:  the treatment of adjunct faculty and undocumented students.  I also began volunteering one day each week at the legal services office of an immigrant aid organization near my home. I had studied and taught the history of immigration and refugee policy; now I was helping migrants apply for asylum and adjust their status. I went to immigration court with a young boy from Honduras who had crossed the border on his own and was placed with family members all the way in Connecticut. I helped numerous women apply for relief under the Violence Against Women’s Act and as victims of trafficking. The work at the immigration organization was gratifying, especially the conversations about immigration policy and casework that I had with social workers and attorneys there.  It was especially rewarding to do this work in the wake of the presidential election in the fall of 2016, when I felt a bit less helpless than some of my fellow academics. I had an outlet to at least try to make a difference in the lives of people who would be most affected by the new administration’s policies.

Still, I had not given up the hope of getting a professorship or of publishing my dissertation as a book. Throughout the fall of 2016, I applied for jobs and postdocs. I paid my way to go to the annual meeting of the American Historical Association for a preliminary interview that did not lead to a campus interview. I also had a skype interview that did lead to a campus interview at a liberal arts college in the early spring—but no job offer. When I learned that I had received a postdoctoral fellowship at UT’s Institute for Historical Studies, I was thrilled, but also unsure if I should take it because it would mean spending so much time away from my school-age children and partner (who could not move across the country for just a year). My partner was supportive and so I went off to Texas in the fall of 2017 (returning home for one or two long weekends each month and all breaks).

At first, being at UT made me all the more determined to find a way to stay in academia. I was treated as a scholar, given time and resources to write and research, and was surrounded by graduate students, postdocs, and professors doing amazing projects.  But, so much was going on in contemporary immigration policy—and on the very issue, asylum-seeking, to which I had devoted a decade of study — that I sought out colleagues at the law school and at an immigrant aid organization in Austin to continue working in advocacy. I resented the tremendous amount of time and energy I had to spend, yet again, on job applications—rather than writing my book—and the travel and preparation for interviews and job talks that did not lead to job offers.

In the winter of 2018, I had back to back experiences that most directly led me to where I am now. First, I traveled overseas for an interview and job talk. I realized there that, even if I were to get the job, moving would be a tremendous hardship for my family and I would have little opportunity to do research in US-based archives. Then, when I returned to Texas, I went with the UT law school’s immigration clinic to the Karnes detention center to help women asylum-seekers prepare for their credible fear interviews. I knew then: given the contemporary academic and policy landscape, advocacy was much more appealing to me than academia.

In the spring of 2018, my mentor at the Harvard Law School asked me if I would join her and some colleagues to write a history of the contemporary American asylum system (essentially, picking up where my dissertation left off). I presented a conference paper on asylum advocacy in the 1980s—focusing especially on how contemporary litigation was replaying some of that decade’s battles. Returning to Connecticut, I continued volunteering at the immigrant aid organization, seeing first-hand how new policies influenced casework. When, in June, I saw the advertisement for the job at the refugee policy NGO, I jumped at the chance to apply. This was at the same time that the administration’s family separation policy was in the headlines and  I felt an urgency to use what I knew about the past to influence the present.

Pragmatically, I knew I had appropriate writing samples and strong references. When I got the interview, I reached out to academics who had shifted to working at think-tanks and non-profits and they helped me prepare effectively. I was an unconventional candidate for the job—the others had degrees in law or public policy. But I had deep knowledge,  a broad network, and evidence of commitment. This was a newly created position for the organization; contemporary policies and events were leading it to focus on asylum policy in the US in a way it had not done before. We made a great match.

Like other historians of immigration, I frequently point to past “crises,” debates, and policies that resonate with those of today.  That the present seems so similar to—if not worse than—the past, can lend itself to a cynical throwing up of the hands: the more things change, the more things stay the same; history is cyclical and progress a myth. My new job forces me to do something more: to use what I know about patterns and dynamics in the past, particularly about the dialectic between advocates and officials, to figure out what could effectively push policy in a better direction. I am excited to use my analytical and writing skills in my new job. But I also have to learn to write a bit differently. The historian me tends to try to learn everything I can about a given topic, figure out who wields power and how institutions work in a time and place, and, tentatively, interpret and criticize assumptions and methods. In my new job, instead of starting with a context, I start with a goal–and write about why and how we need to get there.  To do this, I will combine the analytical skills I sharpened in my research on asylum with the concrete approach I developed while engaged in direct legal representation of asylum seekers. This pragmatism is new to me, but also feels right, especially right now.

A View from the Bridge (Directed by Sidney Lumet, 1962)