By Andres Lombana-Bermudez and Blake Scott

As Not Even Past consistently shows us, there are so many ways to talk about local history. In that spirit, “Colón 2000” is a short video about the experiences of tour guides, taxi drivers, and other service workers who make their living in the historic city of Colón, Panama. Through interviews and ethnographic filmmaking the video addresses the complicated relationship between the cruise ship industry, international tourism, and local workers. The challenging inequalities and marginalization of the Caribbean city of Colón and its Afro-Antillean population are revealed through the voices and everyday practices of tour guides struggling to find work.

To learn more the project, check out our new website. Soy turismo is a transmedia documentary project that tells the story of Caribbean tourism from a side of paradise not usually visited by tourists. That is, from the perspective of local workers – tour guides, maids, street vendors, musicians, and many other people – who produce tourist experiences for an ever growing number of visitors. As a transmedia project, soy turismo uses diverse media formats, including short videos, essays, maps, audio podcasts, and photographs. During this initial phase of the project, we have focused on a series of short videos that follow the route of a cruise ship from Florida to Panama. The videos introduce viewers to some of the key themes that we will continue to develop over the coming years. Specifically, we look at the paradoxical relationships between the formal and informal tourist economy, the disparate agency of local workers and foreign travelers, and the multiple social, economic and cultural dimensions of the Caribbean vacation. Viewers and readers are introduced to the racial, class, and gendered inequalities that seem to define the boundaries of have and have-not in this increasingly interconnected world. Our hope is to foster an interdisciplinary conversation on the meaning of tourism in the Caribbean today and to raise awareness about the possibilities of developing more sustainable and fair tourism practices. 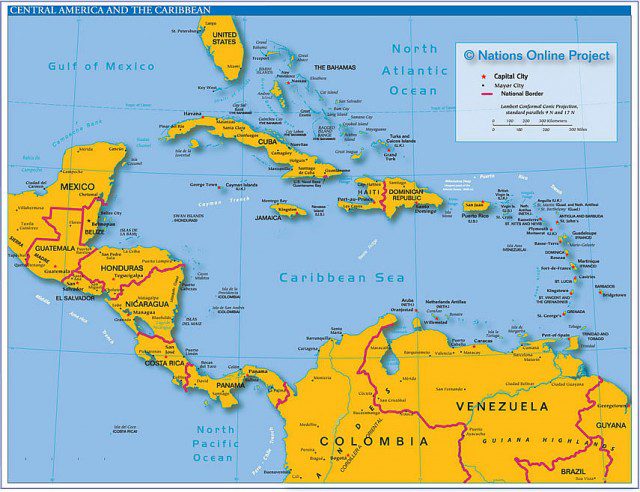 The NEP blog post about the first video of the documentary film series, I am Tourism/Yo Soy Turismo by Andres Lombana-Bermudez and Blake Scott