Each nation understandably views World War II through the prism of its own experience.  Americans widely believe it was the Western allies who won the war in Europe.  But it was on the Eastern Front that Germany lost World War II.  “It was,” in the words of Winston Churchill, “the Russians who tore the guts out of the German army.”   But the Red Army was able to emerge victorious despite suffering truly catastrophic defeats at the beginning of the war.  Within six months after Germany attacked the Soviet Union on June 22, 1941, Hitler’s forces had destroyed virtually the entire pre-war Red Army.  For every German who was killed in 1941, 20 Soviet soldiers died.  In 1942 things got still worse.  By mid-September the Nazis occupied most of the European portion of the Soviet Union and the Wehrmacht entered Stalingrad, about 1000 miles inside the country from the western border. 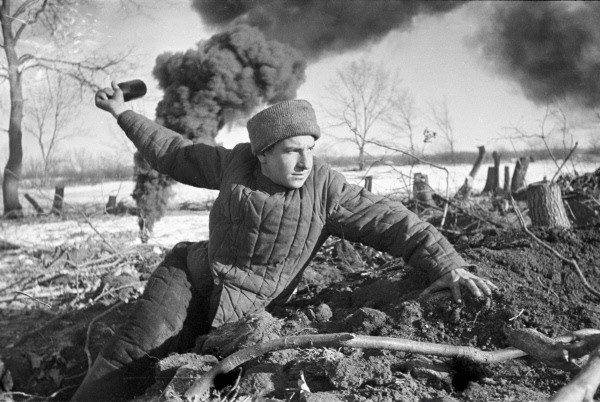 One reason for the unexpected and decisive Soviet victory in the epic Battle of Stalingrad was the notorious Order No. 227, known as “Not One Step Backwards!”  Officers who permitted their men to retreat without explicit orders were to be arrested and “treated as traitors,” while rank-and-file “panickers and cowards” were to be shot on the spot or forced to serve in penal battalions.  On July 28, 1942, Stalin had concluded that the severest measures were needed to restore discipline and punish those who might flinch in the line of duty.  Any further retreat would not be tolerated: “It is necessary to defend to the last drop of blood every position, every meter of Soviet territory, to cling to every shred of Soviet earth and defend it to the end.” 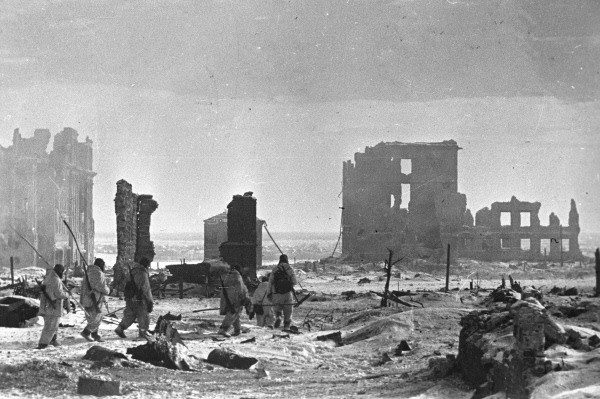 Order 227 called for dramatically expanding the number of penal battalions. Penal battalions were sent to the most dangerous sections of the front to perform semi-suicidal missions such as frontal assaults on the enemy or walking across minefields.  If soldiers escaped injury they would remain in the penal battalions until they “atoned for their crimes against the motherland with their own blood.”  Some 430,000 men served in these punishment units and about half of them were killed or fatally wounded.  Order 227 also increased by nearly two hundred the number of blocking detachments.  These units, which were up to two hundred men strong, were set up behind front-line troops and ordered to shoot anyone who lagged behind or attempted to desert.  How many Soviet soldiers were killed by other Soviet soldiers in these blocking detachments remains unclear.  The latest Russian estimates put the number at 158,000 men, including as many as 15,000 shot over a couple weeks in Stalingrad. 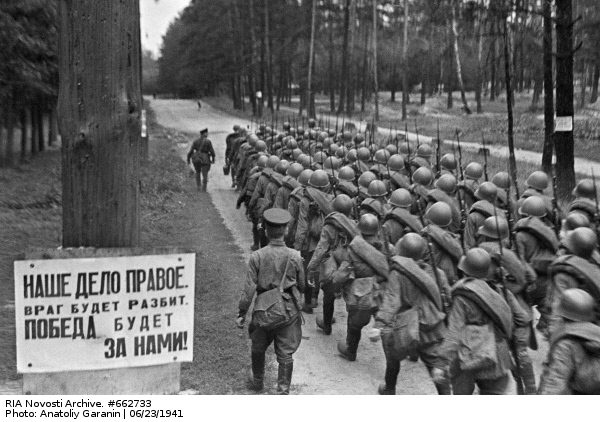 The main purpose of “Not a Step Backwards!” was not to punish offenders but to deter waverers and to reassure those who were determined to stand and fight that any of their fellow soldiers who broke discipline would be caught and dealt with harshly.  Accounts of the effect of Order 227 on the Soviet armed forces are mixed, but the balance of the reports suggest that it was generally supported by those serving in the front lines, helping to boost morale at a critical moment in the war.  One soldier later recalled his reaction, “Not the letter, but the spirit and content of the order made possible the moral, psychological and spiritual breakthrough in the hearts and minds of those to whom it was read.” 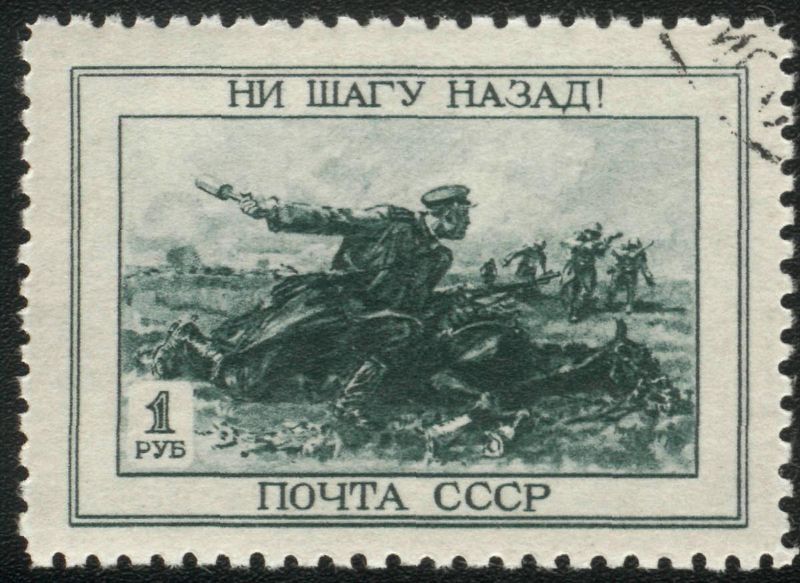 Unlike other orders, Order 227 was not published in the newspapers but instead was read out loud to every man and woman in the Soviet armed forces.  The savage conditions prevailing inside the Red Army were successfully concealed for decades because they did not fit with the post-war master narrative of unquestionable Soviet heroism and self-sacrifice.  Other factors contributed to the Soviet victory, but the draconian Order 227 played a key role in turning the tide on the Eastern Front, nearly one and a half years before the June 6, 1944 landing of the Western allies on the beaches of Normandy.

Order No. 227 translated into English

The Unknown War: WWII and the Epic Battles of the Eastern Front (20 episode TV series, 1978)

Photo Credits
Georgy Zelma, Preparing to throw a grenade, Stalingrad
Georgy Zelma, Center of Stalingrad after liberation, 1943
Anatoly Garanin, Recruits leaving for the front, Moscow (the sign reads: Our Cause is Just. The Enemy will be Defeated. Victory Will be Ours)
All RIA Novosti Archive via Wikimedia Commons