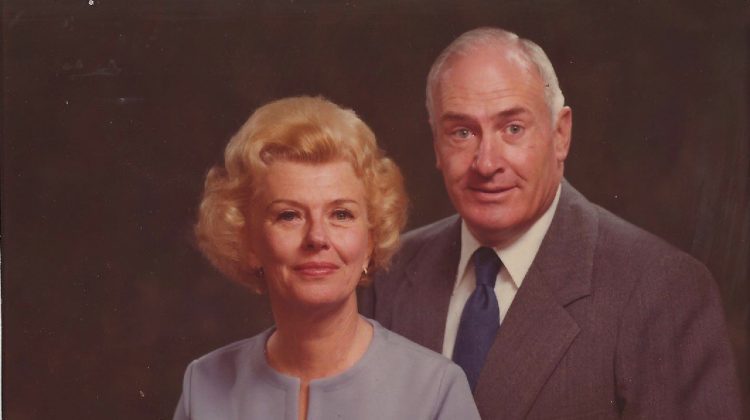 I always envisioned a table filled with family photos to be part of our wedding. I thought it would be a nice way to acknowledge the blending of both of our families. Unfortunately, my side of the family had quite a difficult time supplying us with pictures, even my parents’ wedding photos where nowhere to be found. Thankfully, my husband’s side was more organized! I absolutely enjoyed seeing the faces of my new family reflected in old photographs.
Jason’s maternal grandparents, the Attolicos married in San Diego, California. Lucille was a first-generation Mexican-American and Frank was an Italian immigrant. The story goes that he didn’t speak much English and they understood each other in a broken version of an English-Spanish-Italian mix.
The full wedding party is a picture of Jason’s paternal grandparents, Julia and John F. Schroepfer. They met in Berkeley, as they both attended UC Berkeley, and married sometime in the 1940s. John later joined the Army. Along with some of the groomsmen pictured, they fought in WWII.
The oldest picture captures Julia’s mother, (Jason’s paternal great-grandmother) Helen and her husband William Slauson. She was an Irish immigrant and traveled all over the United States performing for Vaudeville. I think Helen was absolutely beautiful and even wore a tiara in this photo!
The last photo is of Jason’s parents, John and Mary Schroepfer. Mary wore Julia’s dress for her wedding ceremony in San Diego, California in the 1977.
Years later, Julia re-married in Las Vegas! The last photo is of Julia and Henry Loudermilk, a retired 0-4, Navy Lieutenant Commander and Jason’s second grandfather. 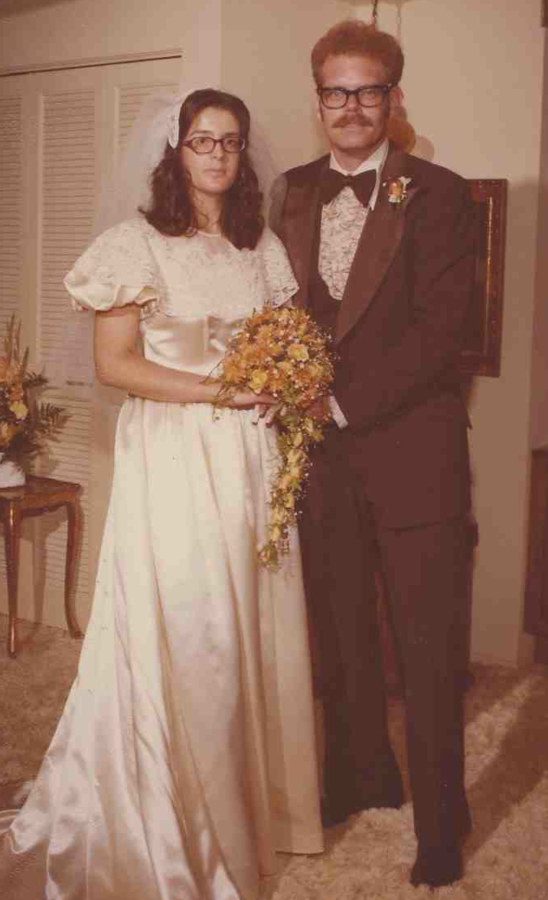 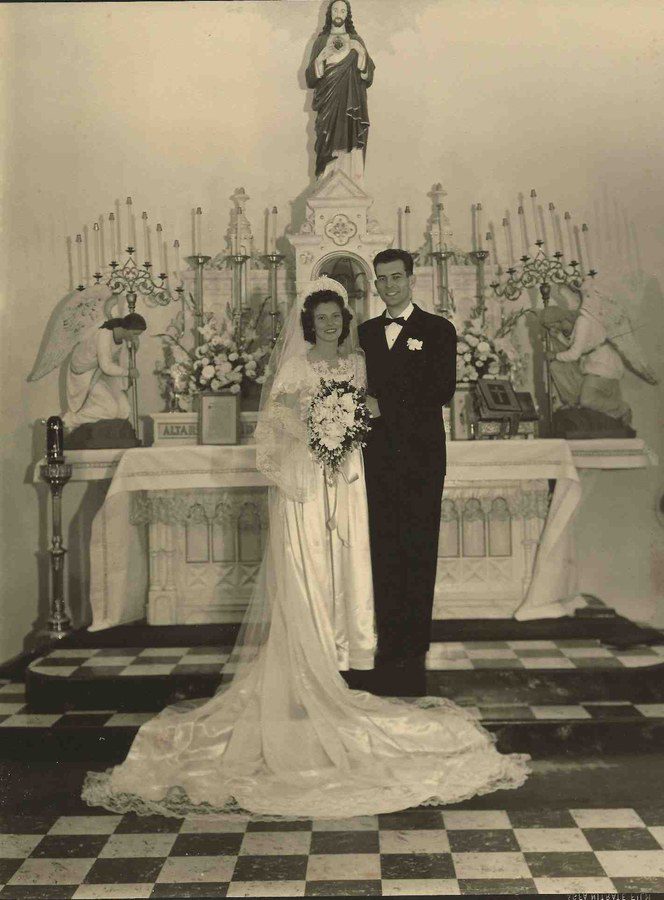 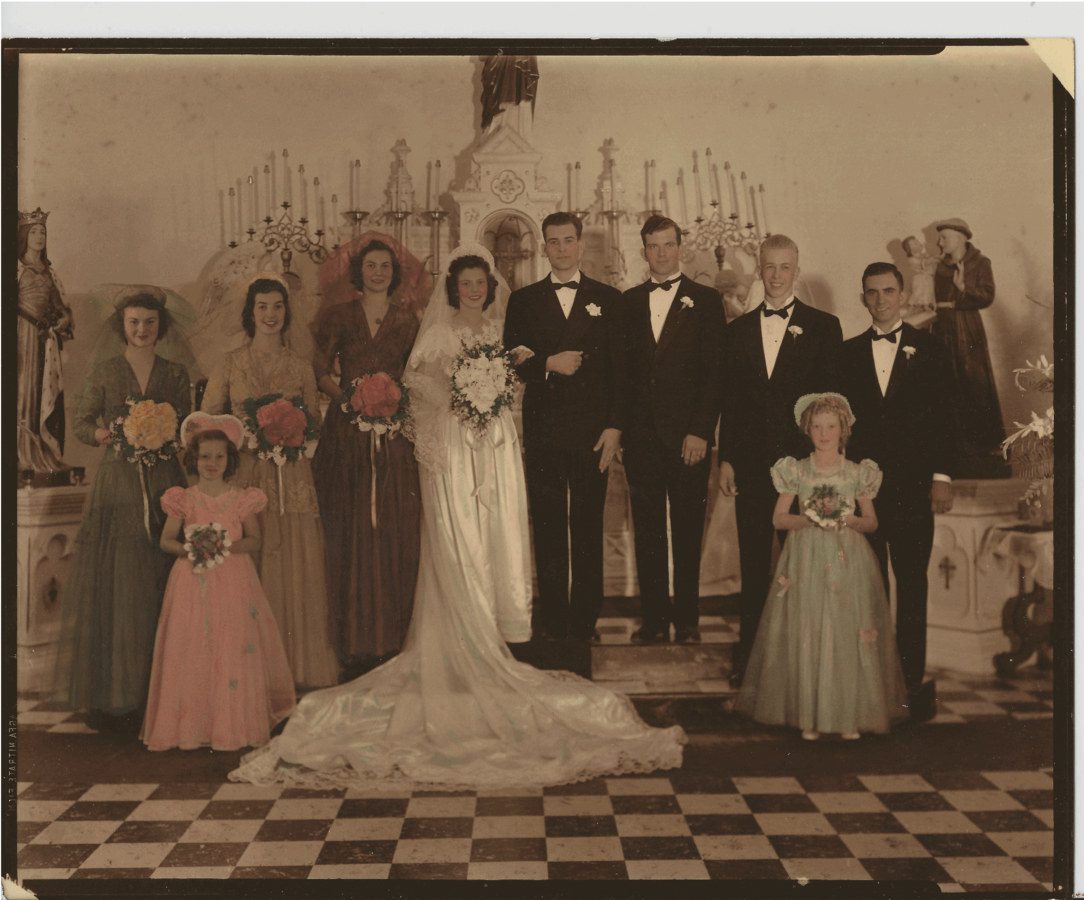 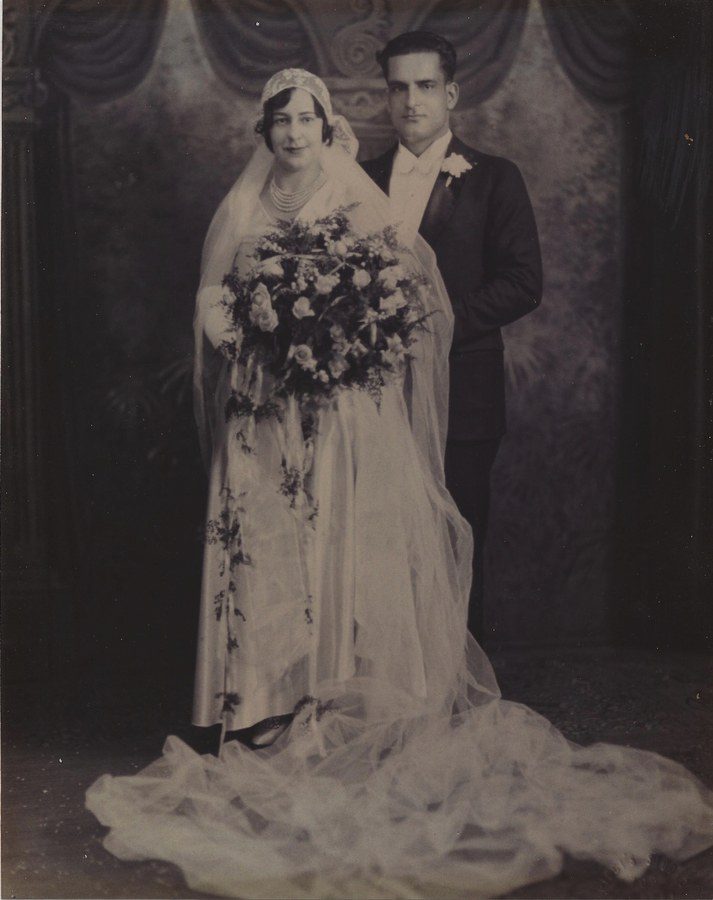 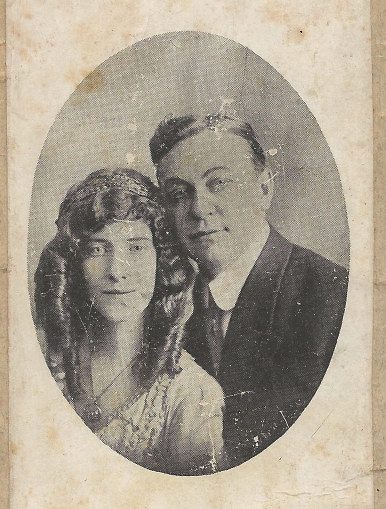