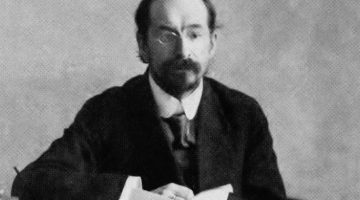 by Rebecca Johnston On August 18, 1921, Anatoly Lunacharsky, the People’s Commissar of Enlightenment, wrote a letter to Jozef Unszlicht, a founding member of the Cheka, the Bolsheviks’ revolution-era secret police that eventually morphed into the KGB. As Commissar of Enlightenment, Lunacharsky was accountable for the educational, artistic, and creative development of all of Soviet […]