In October 1937, Dominican dictator Rafael Trujillo ordered his troops to slaughter Haitians living in the Dominican frontier and the Cibao. 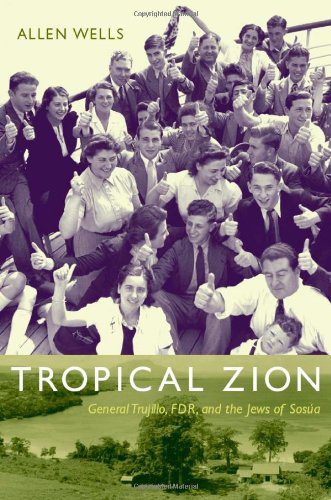 The horrific violence left as many as 15,000 dead. Trujillo apologists managed to justify the action nationally, but the massacre created an international public relations nightmare for the regime. Newspapers cited Trujillo’s ruthlessness and compared him to Hitler and Mussolini. Trujillo quickly moved to restore his credentials as an anti-fascist ally of the United States by offering refuge to 100,000 European Jews fleeing Nazi Germany.  In Tropical Zion, Allen Wells tells the story of the establishment and decline of the small Jewish agricultural colony at Sosúa in the Dominican Republic and illustrates the significance of the colony in the international sphere. While only a handful of Jews migrated to the Dominican Republic during the Holocaust, Wells argues that ultimately, Sosúa saved lives and that its history uncovers the complex intersection of Zionism, U.S.-Dominican relations, American and Europe anti-Semitism, and the racism of the Trujillo regime.

In 1938, following the violent attacks on Jews throughout Germany and parts of Austria that came to be known as Kristallnacht, President Franklin Delano Roosevelt organized a conference at Évian-les-Bains, France in hopes of developing a strategy to handle the massive Jewish flight from Germany and Austria.   However, American and European anti-Semitism prevented the United States, England, France, and many other countries from offering Jews a place of refuge.  Moreover, they refused to consider Palestine as a resettlement site.  At Évian, Trujillo’s brother Virgilio, stepped into the gap and offered Jewish refugees a safe haven in the Dominican Republic.  Wells emphasizes that although Trujillo sought to use the offer to repair his image after the massacre and as a means of whitening the Dominican population, he remained the only one to volunteer his country for Jewish resettlement. Conference participants considered and rejected a variety of locations, including Angola and British Guiana, but in the end the Dominican Republic emerged as the only settlement site.  Wells details the immigrant selection process, the immigrants’ movement from countries of transit to the Dominican Republic, and the complicated process of community formation after their arrival.  While the settlement faced several difficulties from the outset, the biggest source of contention remained the nature of the colony – would it be a temporary place to await the end of the war or a true farming community?  Although Jewish-American philanthropists, the Dominican Republic Settlement Association (DORSA), and Trujillo imagined the colony as an agricultural settlement, DORSA approved the migration of settlers and non-settlers alike.  Non-settlers expressed little interest in farming, preferring a town existence dependent on DORSA stipends that diverted the colony’s funds from its growing dairy industry.  This became a major source of tension between settlers and non-settlers.  As the war came to an end, non-settlers, derisively referred to as “America-Leavers,” quickly moved to secure U.S. visas and leave the Dominican Republic.  This initiated the colony’s decline, which worsened as dairy farmers also left the island for the United States in order to provide a better future for their children. 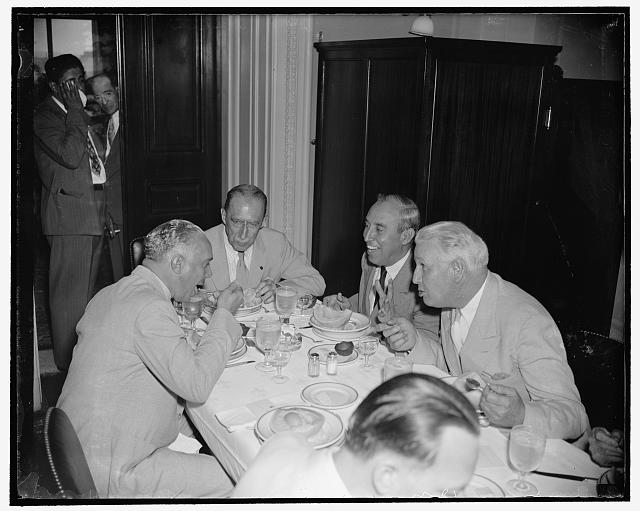 Wells demonstrates that Trujillo used the practice of gift-giving and highly ritualized public ceremonies to create circuits of exchange between himself, the Roosevelt administration, DORSA, and the colony at Sosúa.  First, Trujillo’s Évian offer presented a solution for President Roosevelt who faced critiques from powerful Jewish-Americans regarding the U.S.’s strict immigration policies and the rising tide of U.S. anti-Semitism.  Second, Trujillo, who owned the prospective Sosúa settlement site, generously donated the property to the colony in a symbolic act of friendship that would cement patron-client ties between himself, DORSA, and the Jewish settlers.  The regime then hosted a large public ceremony to celebrate the signing of a contract between the Dominican government and DORSA that guaranteed settlers religious freedom and civil and legal rights.  Wells argues that as clients of Trujillo, DORSA and Jewish settlers were expected to support the regime by lobbying the Roosevelt administration on Trujillo’s behalf, participating in state rituals, and refraining from criticism.  These actions helped confer legitimacy on the dictatorship and minimize Trujillo’s reputation for brutality.  Moreover, he suggests that Trujillo’s offer and the lobbying of DORSA officials helped create an environment conducive to the renegotiation of the U.S. receivership of Dominican customs and allowed Trujillo to re-establish Dominican financial independence.  The successful re-institution of Dominican control over its customs receipts remains one of the hallmarks of the Trujillo regime. 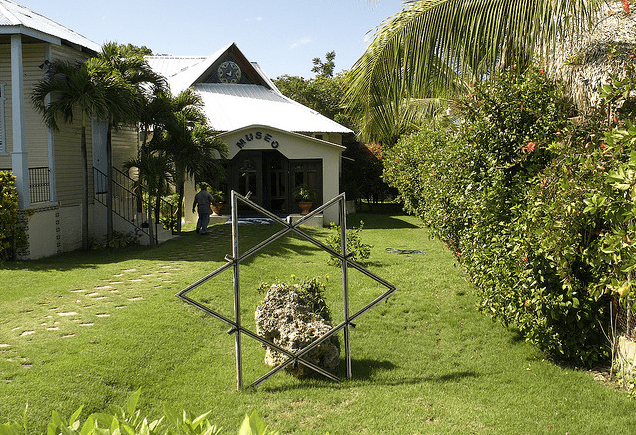 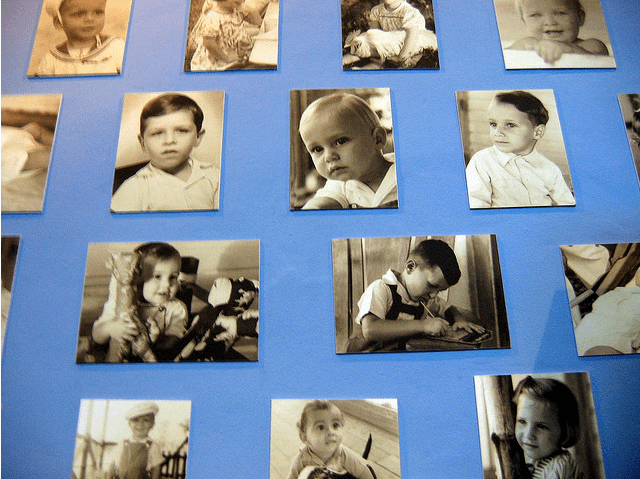 The son of Sosúa settler Heinrich Wasservogel, Wells has intimate knowledge of life in the small tropical sanctuary.  His masterful narrative is a must read for those interested in the Jewish Diaspora, dictatorship in Latin America and the Caribbean, and U.S.-Dominican relations during the Trujillo era. 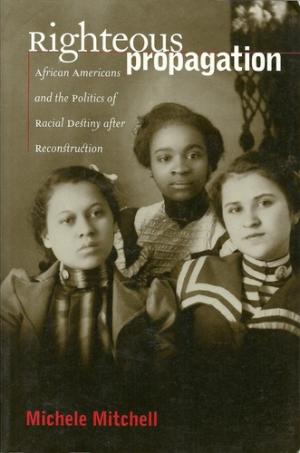