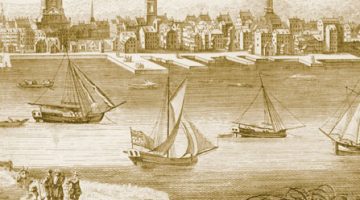 The expectation that the United States of America would become an empire in its own right is enshrined in the Declaration of Independence. In his new book, Eliga Gould contends that when the delegates to the Continental Congress of 1776 asserted the United States’ right “to assume among the powers of the earth, the separate and equal station to which the Laws of Nature and of Nature’s God entitle them,” they were declaring their right to colonise peoples and lands that had not yet been conquered by European powers.