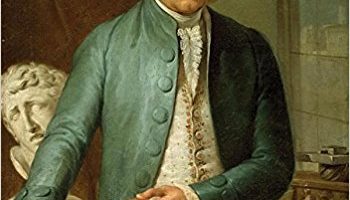 By Jorge Cañizares-Esguerra How can the life of an artisan who specialized in punchcutting and engraving help us shed light on “the idea of the Spanish Enlightenment”? Donahue-Wallace offers an illuminating perspective on the Enlightenment through the biography of an expert medal caster, Jerónimo Antonio Gil, whose career took him from provincial Zamora to Madrid […] 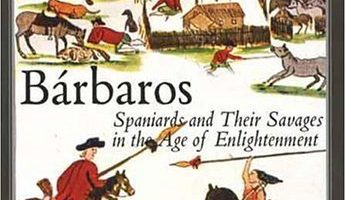 This book is a wide-ranging study of the relationship between Bourbon Spain, its New World possessions, and the native peoples living on the borderlands of the Spanish empire who had not been brought under imperial political domination. Subjugating and Christianizing these unincorporated indigenous peoples, called bárbaros (translated as “savages”) were major objectives of late eighteenth-century Bourbon reforms.