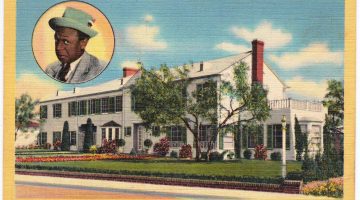 by Kathryn Fuller-Seeley In December 1939 Academy Award nominated, African American actress Hattie McDaniel was barred from attending the premiere of Gone with the Wind in Atlanta, Georgia because of her race Just four months later, a quite different scenario played out in New York City. In April 1940, the first elaborate premiere of a Hollywood […]