The influenza pandemic of 1918-1919 was one of the deadliest natural disasters in history, causing the death of 50 to 100 million people worldwide. This panel will be a wide-ranging discussion of the 1918-1919 outbreak and subsequent episodes from a historical, sociological, and medical perspective.

“One Hundred Years Later: Unknowns of the 1918 Flu Epidemic”
Sahotra Sarkar
Professor of Philosophy, and Integrative Biology
University of Texas at Austin

Climate and Soil: The Environmental History of the Maya
Revolutionizing the Way We Fight Disease

The “Spanish Flu” that dispatched poor Lavinia Swire on Downton Abbey last week killed more people in 1918-19 than died in World War I itself. The war took approximately 16 million lives, famously decimating an entire European generation of young men; the flu took 50 million and was truly a world phenomenon. In the US, the average life expectancy dropped 12 years as the flu ravaged the young and old alike.

You can read more about the flu in the US at the National Archives’ online exhibit, The Deadly Virus.  The exhibit follows the spread of the disease and the public safety measures taken to contain it. 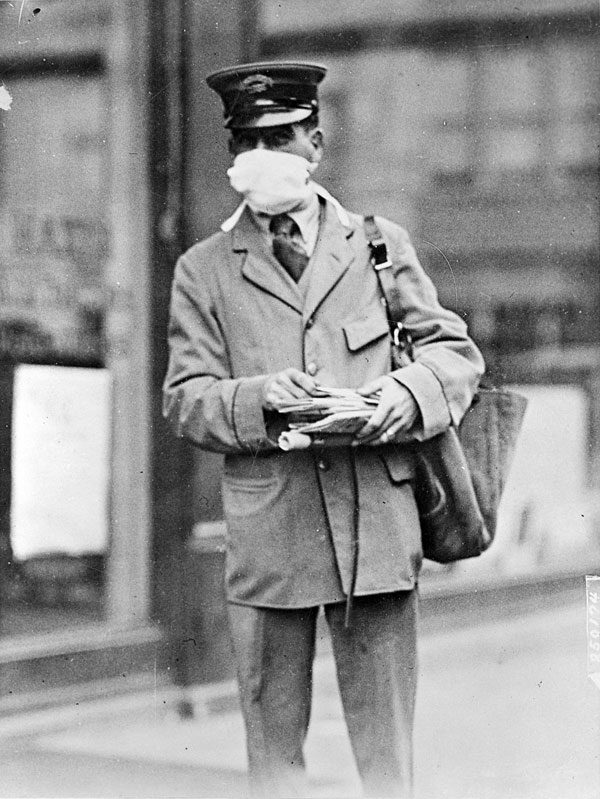 Public servants, like mail carriers and police officers were especially vulnerable to the disease and helped spread it. The suffering the flu wrought on the Indian population is well documented because the federal government was supposed to administer reservations. Reports from doctors and government agents about the course of the disease reveal the horrific conditions in which Indians lived and died.

The Great Pandemic, a website from the US Department of Health and Human Services is no longer available but this page from the American Historical Association includes links to a wide range of related stories, documents, and photographs about the flu. The original site offered this advice: “If you became sick in nineteenth-century America, you might consult a doctor, a druggist, a midwife, a folk healer, a nurse or even your neighbor. Most of these practitioners would visit you in your home.” The advent of scientific medicine was greeted skeptically by many people. In some cases this is because traditional healers were more familiar; and sometimes they did a better job. 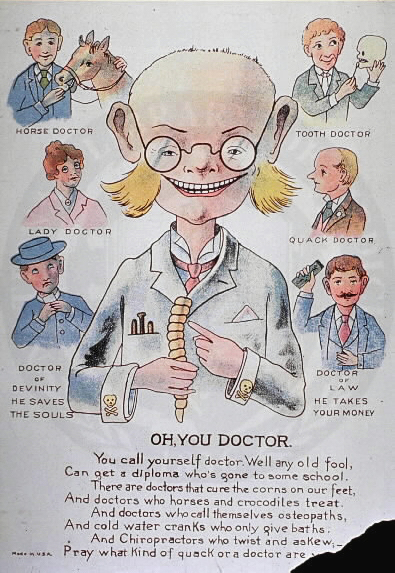 Most of these government sites play down differential effects of disease based on class and race, but in Texas, as elsewhere, medical care was segregated. This article about Texas quotes sources that show both the cost of the flu in the Mexican-American population and the official fears of popular unrest. And here is an excellent piece on African Americans and the flu epidemic.

Influenza 1918 (The American Experience)
Interview with Alfred Crosby (Univ. of Texas at Austin Professor Emeritus) and author of America’s Forgotten Pandemic: The Influenza of 1918 (2003)
Survivors’ stories of the years of the epidemic
Katherine Anne Porter, Pale Horse, Pale Rider, a novel set during the flu epidemic