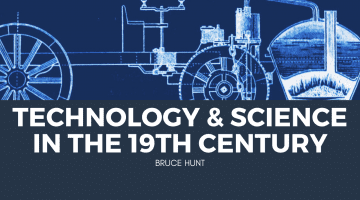 Albert Einstein is perhaps the most recognizable figure of modern times. In 1999 Time magazine picked him as its “Person of the Century,” and in the public mind he certainly stands as the iconic scientist. He is generally pictured as an otherworldly genius, inhabiting a cosmic realm far above the mundane affairs of ordinary life, and in some ways he was. Yet when Einstein hit on his most famous and revolutionary idea, his Theory of Relativity, in 1905, he was working as a patent examiner at the Swiss Federal Patent Office in Bern, spending his days scrutinizing the designs of electrical machinery.