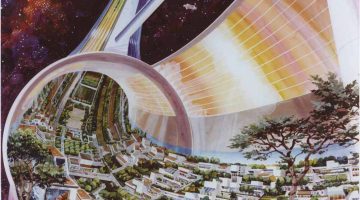 by Matthew Tribbe This month marks the forty-fifth anniversary of the Apollo 11 moon landing. To understand Apollo’s place in history, it might be helpful to go back forty-four rather than forty-five years, to the very first anniversary of the event in 1970. That July, several newspapers conducted informal surveys that revealed large majorities of […]