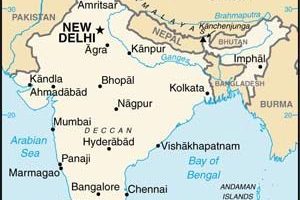 By Indrani Chatterjee In 1947, when British India was carved into two states of India and Pakistan, many Hindu families relocated from eastern Pakistan (which became Bangladesh in 1971) to Indian Bengal. My parents came from two such families. My father was deeply curious about the world, and bought various Readers Digest and National Geographic publications on a meager […]