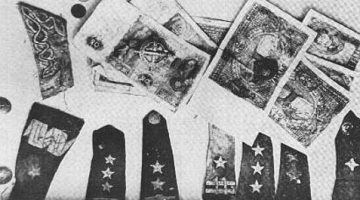 By Volha Dorman U.S. government officials have often been hesitant to take the Soviet Union to task on their humanitarian crimes. This reluctance to confront Moscow was usually an effort to avoid worsening already poor relations. After World War II, for example, the U.S. was willing to let Soviet war crimes committed during the war go […]