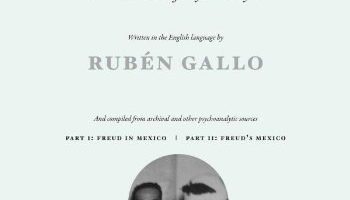 In a posh neighborhood of Mexico City in August of 1940, former Soviet leader and Marxist intellectual Leon Trotsky was murdered with an ice-axe. The perpetrator, a Spaniard named Ramón Mercader, confessed to the murder, but initially refused to discuss his motives (he was only later confirmed to be a Stalinist agent).