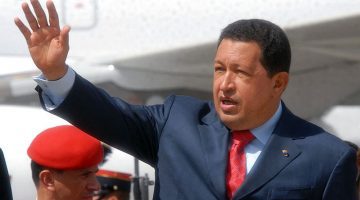 Chávez was an outsized, divisive, and complicated figure who aroused passions on both left and right throughout his fourteen years in power. To his supporters, Chávez was a symbol of Latin American independence and revolution.To his detractors, he was a “strongman” and a “dictator,” an enemy of free enterprise and democracy who consolidated political power in his Bolivarian Revolution and repressed his opposition. 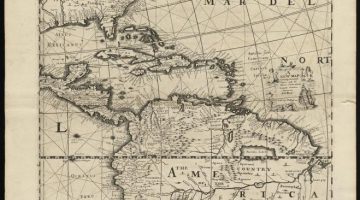 From his childhood among the crumbling Spanish forts in West Florida to his experiences in the archives of Chavez’s Venezuela, Jesse Cromwell shares stories of adventure with Zach Doleshal culled from both his own life and the experiences of the Caribbean smugglers who form the subject of his dissertation.