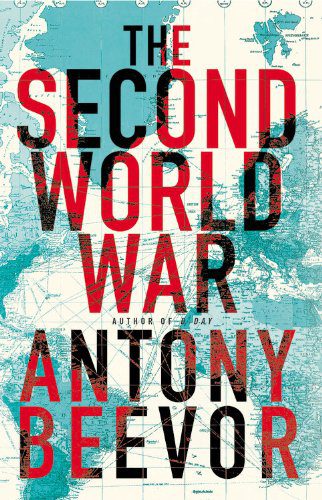 Consisting of over 800 pages, The Second World War is primarily a military and diplomatic history of the war.  Beevor provides a brief introduction discussing Adolf Hitler’s rise to power and creation of the Nazi totalitarian state in Germany, as well as Japan’s invasion of China, in the 1930s.  The book covers the entire course of World War II, beginning with Nazi Germany’s preparations during 1939 for invading Poland and concluding with American use of atomic bombs to force Japan to surrender.  Beevor skillfully describes the military strategies employed by both the Allied and the Axis Powers during the war.  He focuses on the particular generals from each country, such as Rommel of Nazi Germany, Zhukov and Chuikov of the Soviet Union, Montgomery of Great Britain, and Eisenhower, MacArthur, and Patton of the United States, contemplating how their individual personalities affected their planning and the course of the war.  The author gracefully moves his story from one sphere of the war to another, whether it be Western and Eastern Europe, North Africa, China, or the Pacific islands. 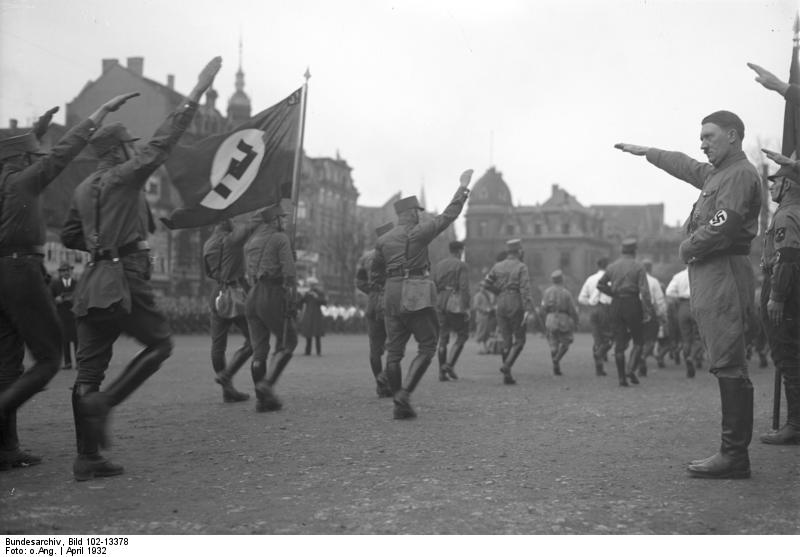 The leaders of the great powers serve as the major actors in The Second World War.  Beevor especially gives much attention to Adolf Hitler and Josef Stalin, and fittingly so, as the vicious battles between Nazi Germany and the Soviet Union were of central importance in World War II.  The author vividly depicts how both dictators possessed excessive vanity and extreme paranoia.  Such characteristics contributed to creating brutal totalitarianism in Nazi Germany and in the Soviet Union.  Hitler and Stalin bitterly hated each other, and their mutual loathing influenced the course of the war, according to Beevor.  Hitler became obsessed with conquering Stalingrad, believing that the loss of his namesake city would humiliate the Soviet leader.  This proved disastrous for the German armies.  After Hitler’s suicide at the war’s end, Stalin ordered his men to find his corpse and bring it to the Soviet Union as a final punishment for the Nazi leader.  Winston Churchill and Franklin D. Roosevelt also receive much attention from the author.  Churchill possessed dogged determination to ensure Great Britain’s survival, even in the darkest hours of the war.  Roosevelt’s pragmatism and moderation helped keep the Allied Powers focused on winning World War II, especially when Churchill and Stalin clashed on matters of military strategy and postwar Europe.  Beevor also examines their often complicated relationship with allies Chiang Kai-shek of China and Charles de Gaulle of France, and illustrates the significance of the Emperor to the Japanese people. 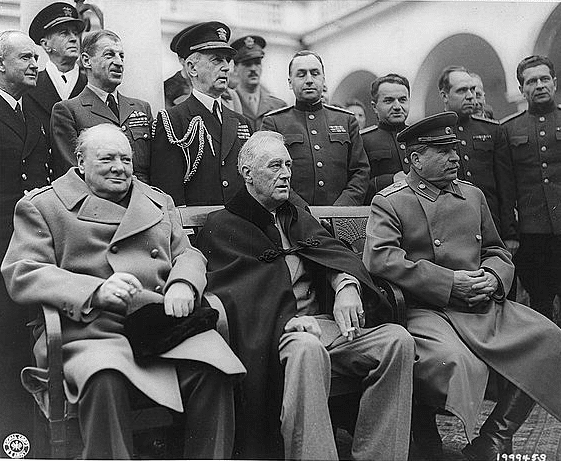 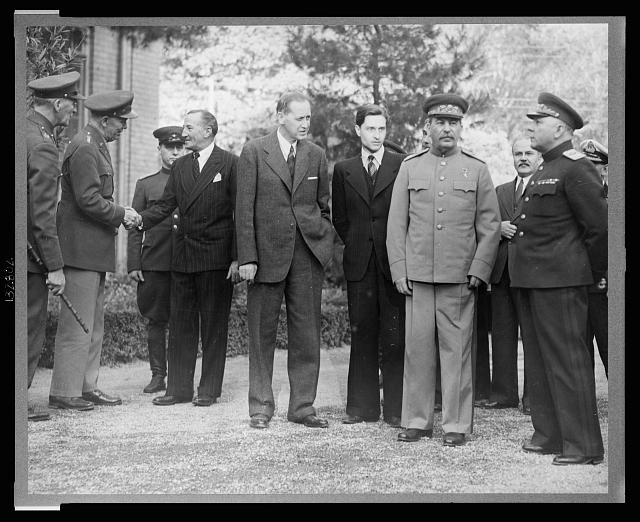 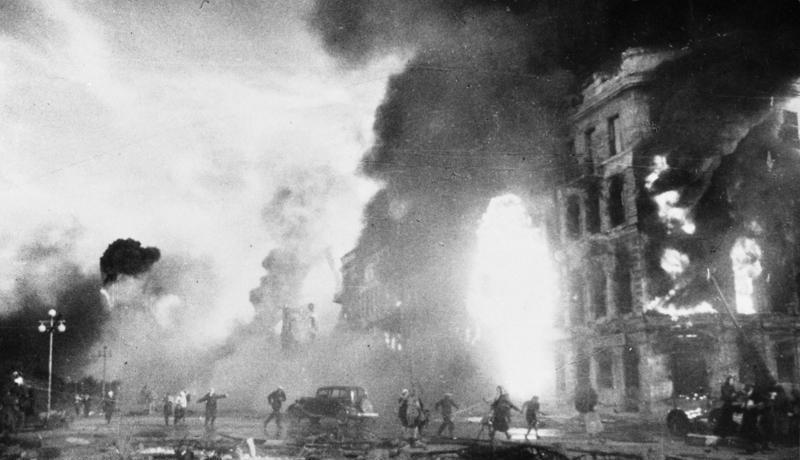 The author vividly depicts the unprecedented violence and cruelty of World War II.  Soldiers fought to sheer exhaustion in harsh climates.  Civilians in China, Poland, the Soviet Union, and Germany suffered from widespread rape, looting, and murder at the hands of enemy armies.  Hundreds of thousands of people became refugees and prisoners of war.  Starvation affected millions around the world.  Bombing raids devastated cities and countryside.  Atomic bombs destroyed two Japanese cities and radiation caused lasting health problems for many people in Japan.  Stalin’s paranoia led to vicious purges of both real and imagined enemies.  And most infamously, Hitler and Nazi Germany conducted genocide against Jews in Europe.  Beevor fully describes this horror, discussing concentration camps, sickening medical experiments performed on Jews, and how virulent anti-Semitism and propaganda caused most Germans to ignore these crimes against humanity perpetrated around them.  Beevor’s accounts of the brutalities of World War II, especially the Holocaust, reminds readers how hatred can lead to sadism and true evil. 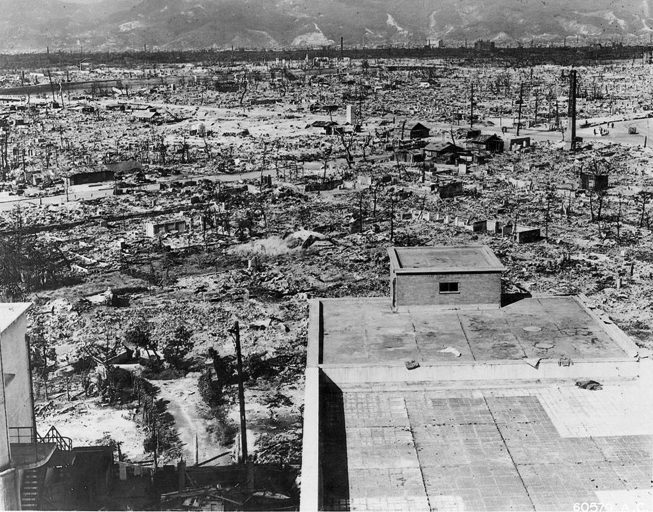 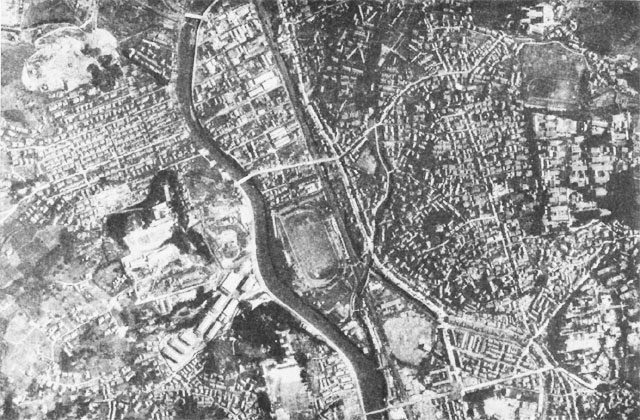 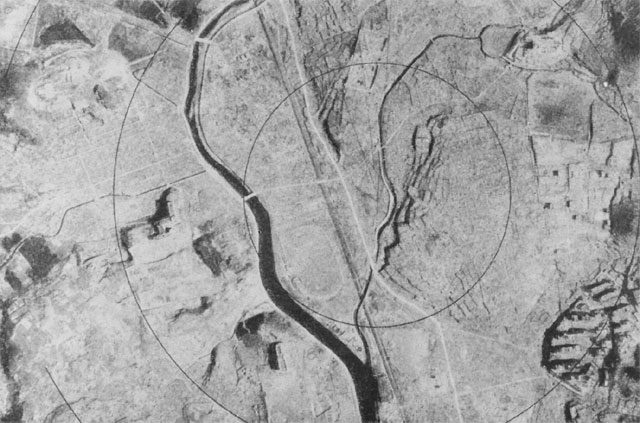 Antony Beevor’s The Second World War is a most welcome addition to the vast historiography on World War II.  With great skill Beevor narrates the military and diplomatic events of this war while also examining the terrible human suffering of these years.  Readers interested in World War II, military history, and international relations will benefit from reading this fine book about the most consequential event of the twentieth century.

Antony Beever talks to the BBC about conducting research for The Second World War.

“Looking at World War II”: Part I and Part II: our blog pieces on recently released German and Russian photographs taken during the war.

Our review of Embracing Defeat: Japan in the Wake of World War II.