As students and faculty members resume their classwork at Garrison Hall this semester, it is worth examining the iconic building’s colorful history and architectural conception. The first stages of Garrison’s development began in 1922 as the Board of Regents sought a new campus plan for the university. Although the Board had been employing the eminent New York City architect Cass Gilbert—whose achievements include the U.S. Supreme Court building, the Woolworth Building and various state capitols—pressure from local architects to patronize a Texas firm resulted in Gilbert’s termination. Subsequently, the University hired Herbert M. Greene of Dallas, James White of Illinois and Robert Leon White of Austin, who collaborated on a 1924 campus plan that included the future Garrison Hall.

Construction began in 1925 and finished the following year, producing the 54,069 square foot edifice at a cost of $370,000. Initially known as the “Recitation” building the new structure eventually borrowed its name from George Pierce Garrison (1853–1910), the history department’s first chair and a founding member of the Texas State Historical Association. Hired by the university in 1884, Garrison assumed responsibility for teaching the entire history curriculum and earned a reputation for domineering style. Even after the department hired additional faculty in 1891, Garrison refused to allow his colleagues to teach any U.S. subjects. 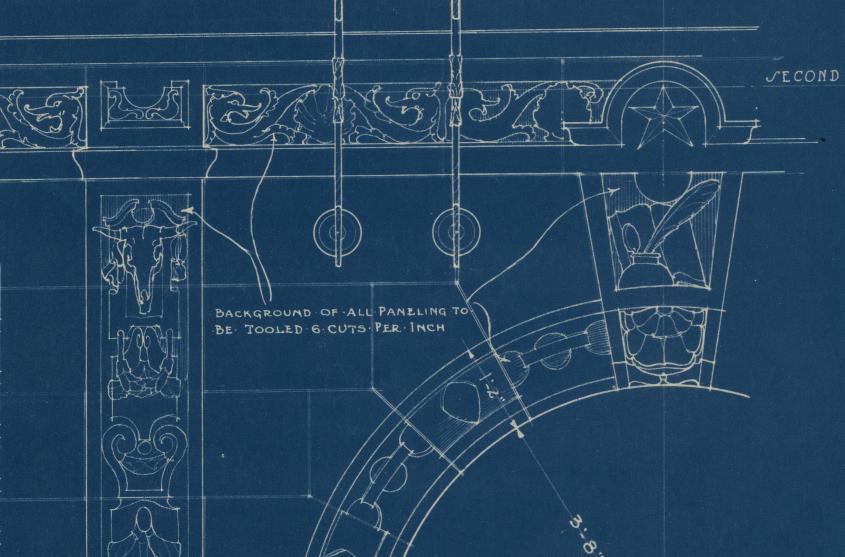 Throughout its existence, Garrison has accommodated numerous departments, including English, government, psychology, sociology, philosophy, economics and history—its only continuous occupant. However, Garrison has also housed other, less desirable, elements of the university as well. William Battle, Chairman of the Faculty Building Committee, described these “residents” in an October 1931 letter to Goldwin Goldsmith, the Architecture Department’s Chair: “I noticed that the north entrance to Garrison Hall is a harboring place for bats. It is evident to the senses of both sight and smell.” Responding one week later, Goldsmith lamented that “I do not see how to protect the entrances from these loathsome creatures, but Miss Gearing tells me that the Comptroller’s office has an excellent way of dealing with them. It is apparently by using fire-extinguishing apparatus.” Fortunately for Garrison’s present occupants, the University resolved this unintended infestation. 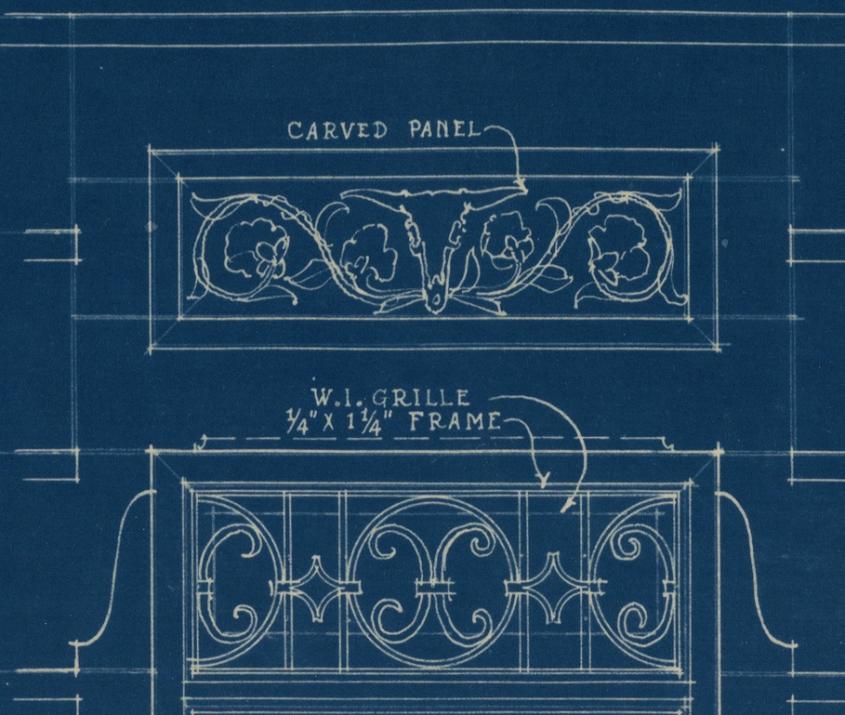 In 2008, Garrison underwent an extensive renovation that modernized its facilities while restoring its historic features. In addition to its remodeled interior, the building also resides amidst a very different University of Texas. The UT tower, completed in 1937, now dominates the campus; and no longer do students use the halls for “loitering and smoking” as history professor Walter Prescott Webb (1888–1963) once observed. Nonetheless, Garrison maintains a strong continuity with its history and functions as both a figurative and literal time capsule: the building’s hollow cornerstone contains university newspapers, correspondence and ephemera dating back to the early 20th century.

All photos courtesy of: