The passion for recording our lives, fostered today by the availability of simple digital cameras and posting sites like Flickr, has a long history.  As early 1898, ten years after Kodak released its portable, automatic #1 camera, something like 1.5 million people had seized the ability to shape their own image of the world by purchasing their own cameras. 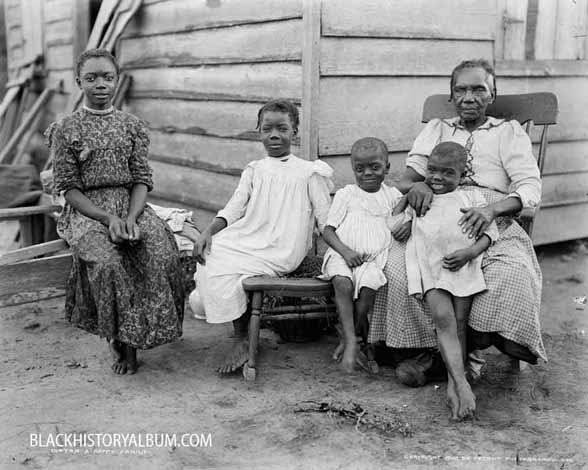 African American leaders very early on understood the uses of photography for both self-expression and political struggle. Leigh Raiford notes, in her book Imprisoned in a Luminous Glare: Photography and the African American Freedom Struggle, that Sojourner Truth supported her cause by selling photos of herself at lectures and Frederick Douglass wanted to use photography to portray black life more accurately.

Inexpensive cameras offered everyone in the twentieth century the ability to represent themselves, including people who felt misrepresented. One of the most interesting segments of the exhibition, “For All the World to See,” mentioned in a previous blog on African American online history, is devoted to everyday, amateur, photography, “In Our Lives We are Whole: Snapshots of Everyday Life. 1935-75.” The online exhibit begins by saying:

“As the popularity of increasingly inexpensive and easily accessible cameras swept the nation in the early twentieth century, black Americans, like their white counterparts, relied on the snapshot to record and commemorate their lives and achievements. In the end, millions of African Americans took cameras into their hands and used them as the ultimate “weapon of choice” against racism. Snapshot by snapshot, these amateur photographers did for themselves what decades of mainstream representation could not: made visible the complexity of a people.”

Historical amateur photography, African American family photo albums, individual shots and series can be found all over Flickr. For example, informal photos and professional portraits can be found on the Black History Month set on the Flickr site of the Florida State Library and Archives.

An extraordinarily rich collection of everyday photos can be found on Flickr’s Black History Album and its related website, Black History Album. This family photo above, of a grandmother and her grandchildren, labeled “Happy Family,” was taken in 1902 (used with permission). For Black History Month, this website posted a survey of the books by Black photographers, beginning with Picturing the Promise: The Scurlock Studio and Black Washington.  The site includes everything from the Civil War, through the Civil Rights movement, such as this beautifully captured everyday scene of an African American man going in the “colored entrance” of a movie house on a Saturday afternoon in Belzoni, Mississippi in 1939 (used with permission). 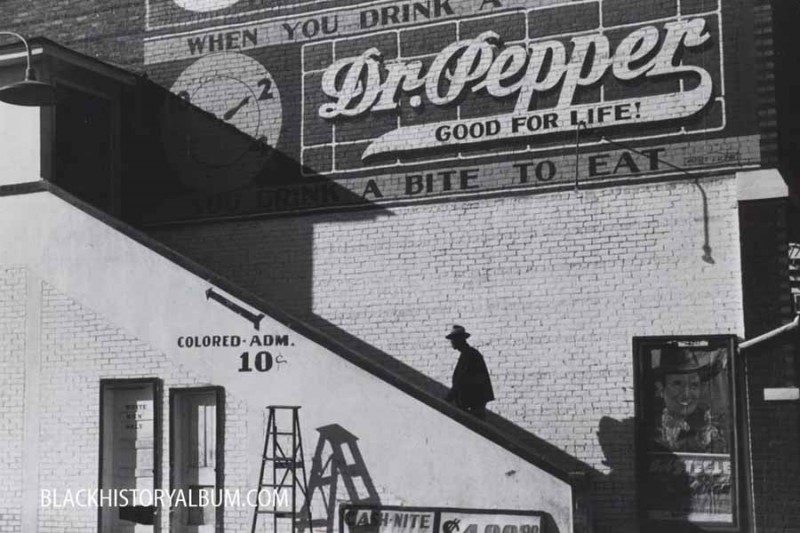 Today, African American amateur photography is supported by a wide range of institutions. In Chicago, for example, a group of professionals and amateurs have founded the Chicago Alliance for African American Photographers. The mission of the CAAAP is to document, preserve, and exhibit photographs of African American life. You can take a look at one of their exhibits, “The Awakening.”