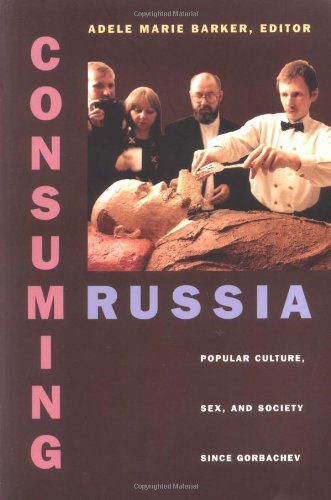 Caught in the middle of this complex maze of post-Soviet change is popular culture, which “finds itself torn between its own heritage and that of the West, between its revulsion with the past and its nostalgic desire to re-create the markers of it, between the lure of the lowbrow and the pressures to return to the elitist prerevolutionary past.” The quest to find, maintain,and alter cultural identity manifests itself in a variety of ways, which accounts for the large scope of this study.

Contributors to Consuming Russia bring together such topics as pornography, rock music, soap operas, graffiti, and jokes. At the heart of this variety of subjects, all the authors attempt to answera common question: in what ways, both new and old, are contemporary Russians shaping their identityamidst so many conflicting cultural legacies?

Barker’s chapter, “Going to the Dogs: Pet Life in the New Russia,” explains the relationship between class status and pet culture, while Theresa Sabonis-Chafee’s article discusses the increasing usage of communist kitsch in commercial advertising and are popular as souvenirs, complicating the memory ofthe Soviet past with Russia’s current consumer culture. Other chapters address the rise of religious cultsin Russia, responses to the growth, production, and circulation of pornography, and how particular jokesreveal incipient desires to become part of the New Russian elite.

The greatest strength of this volume is the various ways it attempts to approach popular culture. Additionally, it provides an accessible account of a period fraught with ambiguities and thus is of interest to anyone looking to expand their knowledge of post-Soviet Russian consumption culture. Barker points out in her introduction that “popular culture is ultimately inseparable from the process of social changeand the re-formations of identity that accompany it.” As this book suggests, this is especially true of contemporary Russian society. 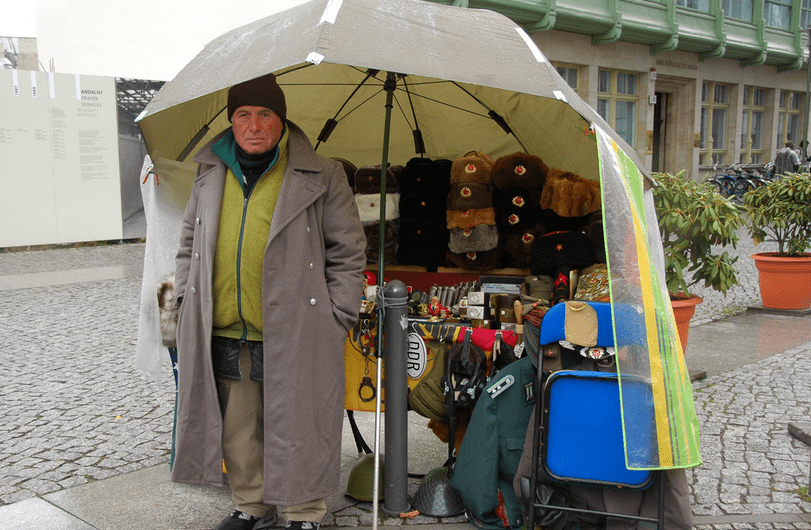 A street vendor selling Soviet-era souvenirs in a public square.. 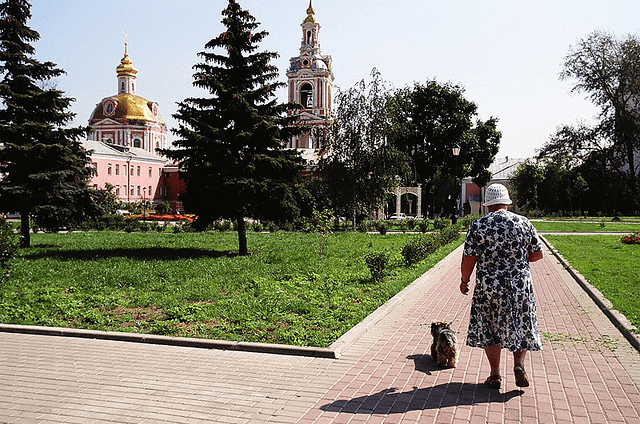 An elderly Moscow woman walking her dog near a church. 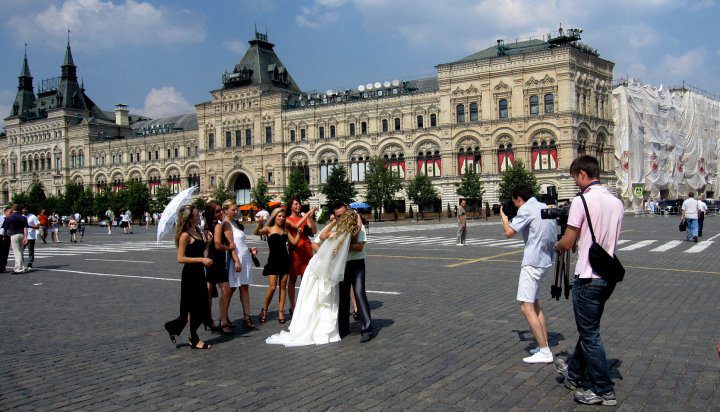 Photographer’s own via Not Even Past

Joan Neuberger’s review of the classic Soviet film “I Am Twenty.”