by Kriti Korula and Myra Kurjee

In 1997, scientists in Scotland announced that they had successfully produced the world’s first cloned animal–a sheep named Dolly. Created entirely from one mammary gland cell, Dolly disproved the scientific law that “once a cell is differentiated it can no longer be any other cell.” Newspapers around the world heralded the development as an historic breakthrough of modern science. However, not all reaction was positive. Many politicians and religious leaders challenged the ethics of cloning and questioned whether scientists ought to be performing this kind of work. 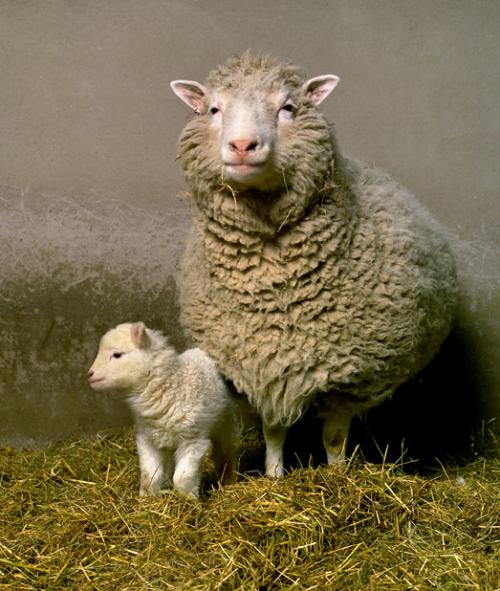 For Texas History Day, Kriti Korula and Myra Kurjee created “Dolly the Sheep Transforms History,” a website exploring the complicated story behind this incredible animal. The site describes how Dolly was cloned, the varied international reaction it received, and even includes first person interviews with four of the scientists involved in Dolly’s creation. Kriti and Myra argue that Dolly represented a significant moment in the history of science, politics and culture at large: 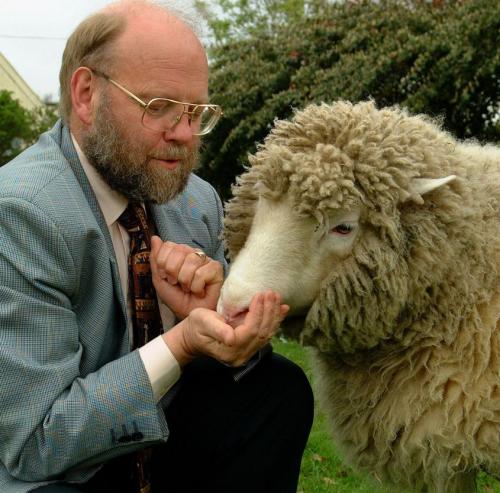 “The cloning of Dolly the sheep was a major turning point in the history of science and medicine. The event surprised many people but also generated conflicts about the ethics of cloning, especially human cloning. Dolly’s birth opened the door to human cloning. This caused governments to create new laws against stem-cell research and human cloning.  Her birth was a turning point that had a long lasting impact on the world.”

Dolly with her companion lamb, Bonny (Image courtesy of the Roslin Institute)

Dolly with Dr. Ian Wilmut, lead scientist on the research team that created her (Image courtesy of the Roslin Institute)