“Colonial Latin America Through Objects” is a class taught by Prof. Jorge Cañizares that offers a view of a region’s past by exploring material remains: currencies, playing cards, musical scores, water mills, comets, relics, mummies, coded messages, to name only a few of the 50 objects studied. The class introduces students to a region from unusual angles that upset deeply seeded assumptions about Hispanics.

The students are required to produce two online museum exhibits. The five best exhibits for the mid–term are sampled here. These five exhibits address unusual aspects of colonial Latin America through their material culture. Click on links to see full exhibits (and credits for images). 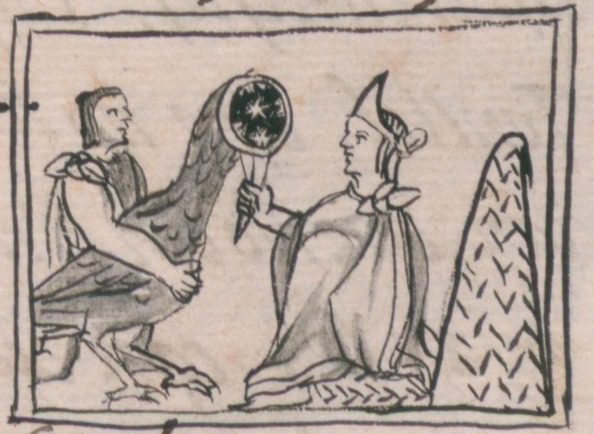 Native Drinking Cups of the New World by Riley Reynolds 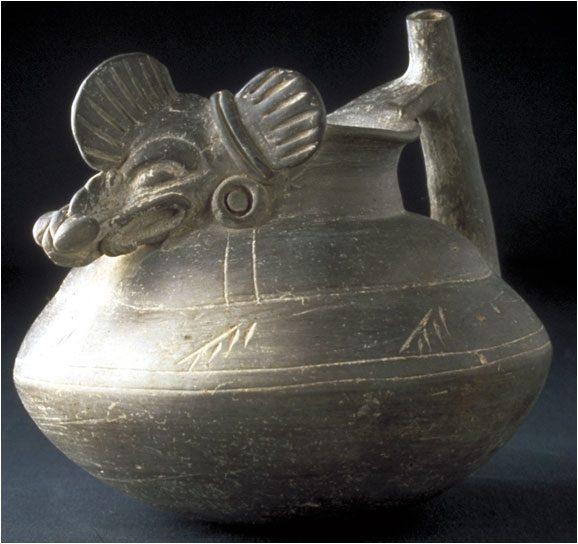 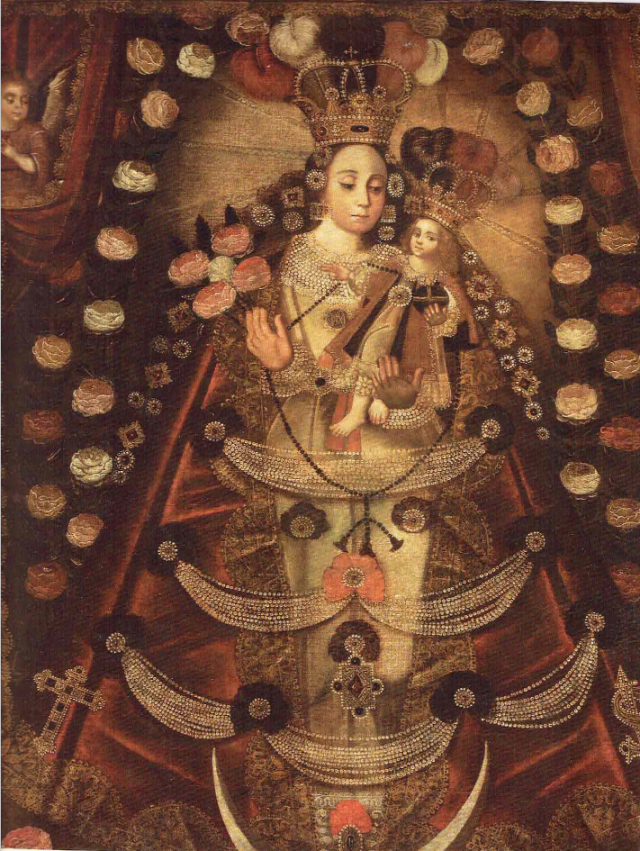 Our Lady of the Rosary of Potama (Anonymous, 17-18c, New Mexico History Museum) 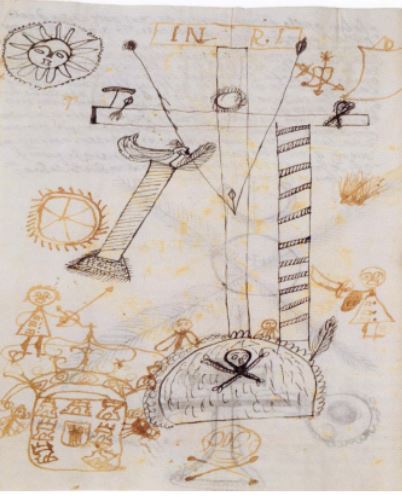