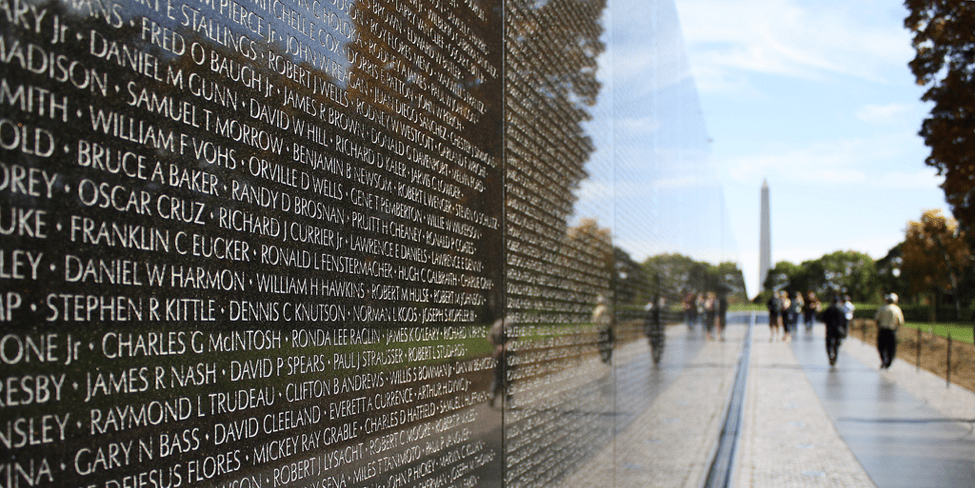 The Ken Burns and Lynn Novick documentary The Vietnam War (2017), shown in 10 parts on PBS, once again brought a divisive and contested conflict into American living rooms. Mark A. Lawrence, Associate Professor of History at the University of Texas at Austin and preeminent historian of the Vietnam War, recently wrote about what we are learning from historians’ renewed interest in the subject, especially with new scholarship based on Vietnamese sources. Last month, Lawrence discussed the legacies of the Vietnam War on a panel marking the 35th anniversary of the Vietnam Veterans Memorial at the National Archives in Washington D.C. and on a CSPAN program on the state of the war in 1967.

Watch: 35th Anniversary of the Wall

“Historians Mark Atwood Lawrence of the University of Texas at Austin and Lien-Hang Nguyen of Columbia University responded to viewer calls and tweets about the state of the Vietnam War in 1967, President Lyndon B. Johnson’s strategy, and the politics and motivations of the North Vietnamese government and Viet Cong guerrilla forces.”

Also by Mark A. Lawrence on Not Even Past:

Studying the Vietnam War: How the Scholarship has Changed
Must Read Books on the Vietnam War
The Prisoner of Events in Vietnam
Changing Course in Vietnam – or not
LBJ and Vietnam: A Conversation