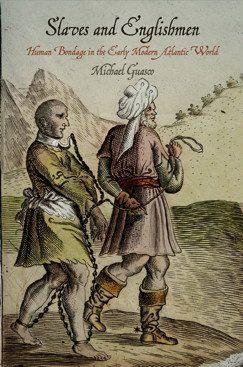 Historians have been puzzled by the rapid development of slavery in English America in the last three quarters of the seventeenth century: Scott Irish indentured laborers, Algonquian prisoners of war, and captured Africans were pressed into slavery. In a society that flaunted “English” freedoms at home, the introduction of slavery in America allegedly represented a radical departure. Moreover by the early eighteenth century the Caribbean islands and many mainland colonies witnessed the emergence of mature plantation economies and the growth of racial slavery. Michael Guasco has written a book to challenge this narrative of two seemingly different moments of transition. Although the English might have praised themselves for their freedoms, slavery was an institution deeply entrenched in England and in English America well before the 1620s. When it came to slavery there never was a divide between an English metropolitan core and a colonial periphery. Slavery was constitutive of the English Atlantic from its very inception in the mid sixteenth century. 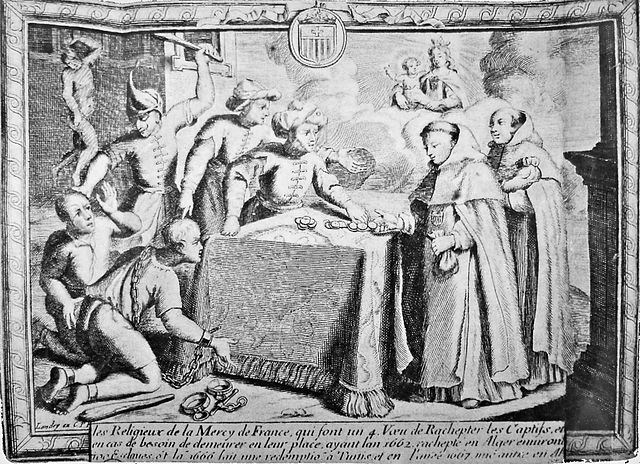 Guasco presents a gamut of events and institutions that rendered slavery familiar to the English within and without. Penal slavery, forms of inherited agrarian servitude, and impressment of captured Irish rebels thoroughly acquainted the English with domestic forms of servitude. The Old Testament, patristic Christian sources, and the Greek and Roman classics helped reinforce the deeply rooted naturalness of the institution. English travelers painstakingly reported the near universality of servitude in Portugal, Spain, Italy, Russia, the Ottoman Empire, China, Japan, and Africa. Moreover, tens of thousands of English sailors became themselves slaves, captured and held hostage for a ransom by Barbary corsairs. 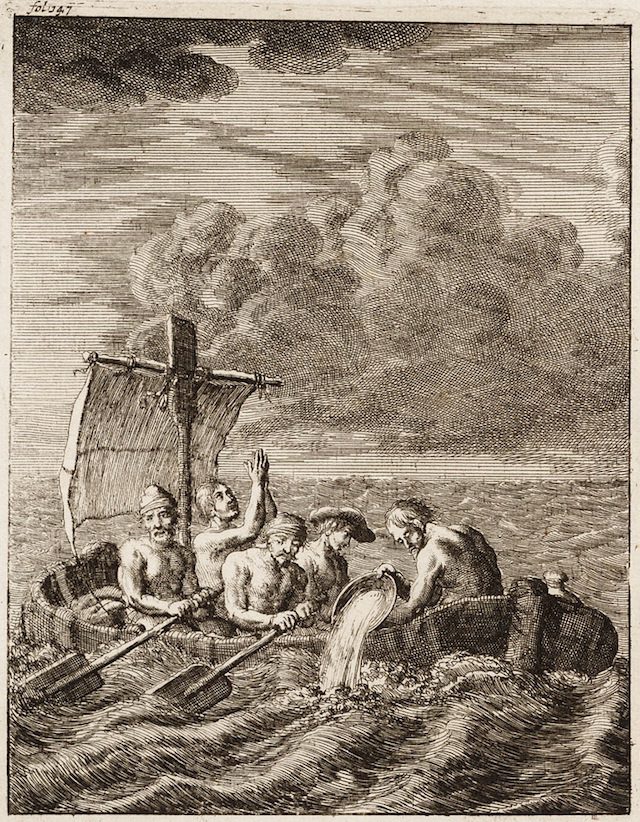 It was the imperial rivalry with Portugal and Spain that familiarized the English to the institutions associated with African slavery. The English followed the Spanish and the Portuguese everywhere and learned from them how and where to obtain slaves in West Africa. Many of the so-called Iberian slave traders were themselves English rooted in Iberian soil, operating from Seville or the Canary Islands. Moreover, inter-imperial rivalry provided the English with an excuse to raid Spanish vessels and ports, hijacking hundreds of slaves who were later resold back to the Iberians or retailed in England and its emergent colonies.

For Guasco the English connection to Iberian empires created a smug rhetoric of liberty that cast the English as liberators and the Spanish as brutal overlords. Indians and Africans appeared as allies of the English, battling a Spanish slaving antichrist. While “liberating” the Africans, the English also learnt from Spaniards how to integrate them into households through conversion and miscegenation. Like their Spanish teachers, the English provided some legal protections for African slaves, including safeguards for slave property and married couples and families, as well as the right to self-purchase. There were plenty of freed blacks in the early English Atlantic. Guasco does not mythologize these institutions as they slowly went away while the plantation regime of racial slavery came of age. For Guasco there were no sudden transitions from one slave regime to the next. Slavery of whites or Native Americans (either through penal institutions or captivity in “just war) always had a “moral” dimension to it. Pre-capitalist slavery sought to uplift morally the captive rather than to resolve labor shortages. In the early English Atlantic, African slaves were from the very beginning commodities purchased to solve labor needs. 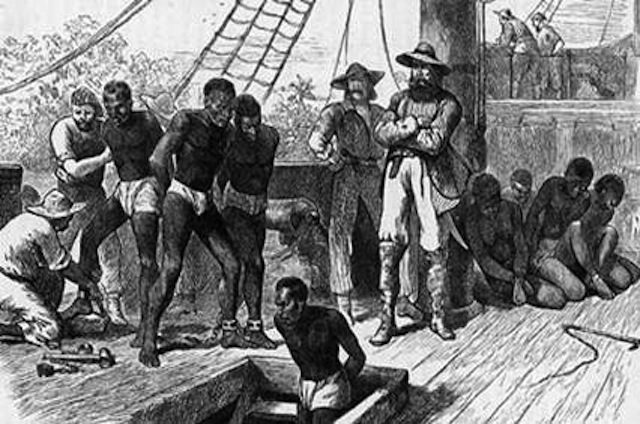 This is a stimulating book but for a reader not acquainted with the narrative of English freedoms and sharp slave-regime transitions not very surprising. What is surprising is that this vast world of forced labor regimes would have remained hidden to the historiography. Early-modern polities traded in slavery and forced labor systems promiscuously. The English were no different, for all their alleged freedoms. Given the overwhelming number of galley slaves, Irish captives, pirates, apprentices, indentured labor, agrarian servants, child laborers, and late medieval oblates, how could it have ever been possible to imagine the English world as singularly “free”? The English constructed a fiction of English freedoms that was no different from that built by, say, the Spaniards. In fact, Spanish Old Christians enjoyed even more “freedoms” than did the English. Old Christians, who battled invading Islamic overloads by retreating to their Cantabrian strongholds, not only were entitled to their freedoms but also to the fueros of hidalgos, that is, to the right to have others work for them. They went one better than the English by clearly articulating the paradox of early modern freedoms: there were institutions of forced labor and slavery so that a handful could be free.

This review was first published on the Journal of Southern History, Volume LXXXI, no. 2, May 2015

and Cross-Cultural Exchange in the Atlantic World: Angola and Brazil during the Era of the Slave Trade by Roquinaldo Ferriera (2012)