Poised between Dr. Martin Luther King’s shield and Malcolm X’s sword, Stokely Carmichael stands as the bridge between two generations of black political activists. Born in Port-of-Spain, Trinidad, Carmichael arrived in America in 1952, attended the prestigious Bronx School of Science, and was mentored by Bayard Rustin, the openly gay black social-democratic activist and pacifist who would serve as a key advisor to King and organize the March On Washington in 1963. 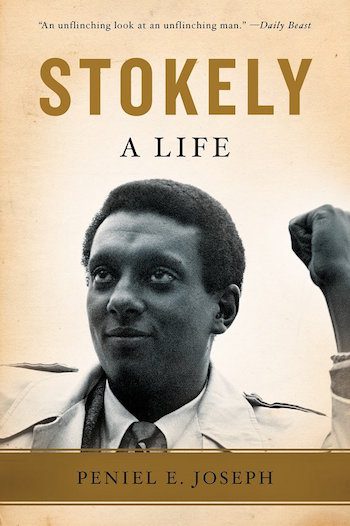 Like the current generation of Black Lives Matter activists, Carmichael devoted his energies to exposing American myth and lies. At Howard University he became the most charismatic and outspoken student activist in the Nonviolent Action Group (NAG), the campus satellite of the larger Student Non-Violent Coordinating Committee (SNCC, pronounced “snick”). SNCC grew from lunch counter sit-ins that spread across the south, then nationally, in the winter of 1960 into the most important grassroots civil rights organization in postwar American history. The group, guided by the political and organizing genius of Ella Jo Baker, organized for voting rights, set up freedom schools, and civic education in some of the most dangerous parts of America.

While attending Howard University, Carmichael participated in local struggles in Washington, D.C., and Cambridge, Maryland for racial and economic justice, the desegregation of restaurants and public accommodations, and the integration of the building trades. Beginning in 1961, he traveled to Mississippi where he was arrested as a Freedom Rider and jailed in Parchman Penitentiary, alongside future March On Washington speaker, SNCC chairman, and Georgia Congressman John Lewis. By Stokely’s count, between 1961 and 1966 he was arrested twenty-seven times for civil rights activism. 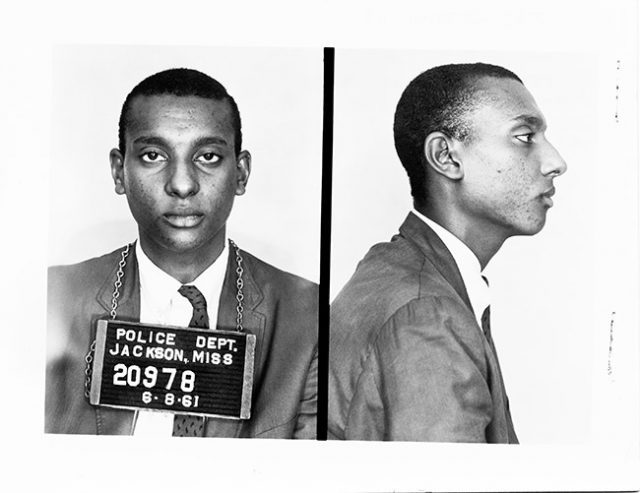 Like many of his Howard colleagues, Carmichael utilized non-violence as a political tactic, rather than a way of life. His own political philosophy hewed close to the social-democratic teachings of Rustin, the Marxist-Leninism he imbibed in study groups in high school, and the pan-Africanism he reveled in while hearing reports of successful liberation movements in Ghana and listening to South African singer Miriam Makeba (his future wife) on the radio.

Carmichael’s allegiance to civil rights struggle did not prevent him from listening to Malcolm X at Howard University or form friendships with black nationalists and political radicals who fit outside the civil rights mainstream. Despite his militancy, Stokely led the Second Congressional District during Mississippi Freedom Summer in 1964 and dutifully protested outside the Democratic National Convention on Atlantic City’s Boardwalk in a vain effort to seat the Mississippi Freedom Party Delegation led by sharecropper turned activist Mrs. Fannie Lou Hamer.

The Democratic Party’s refusal to seat an integrated delegation that organized for democracy under the threat of death convinced Stokely to forever abandon mainstream politics. He re-emerged from the disappointment in Atlantic City as one of SNCC’s biggest voices supporting independent black politics, which took shape in tiny Lowndes County, Alabama during 1965-1966. Carmichael helped to organize sharecroppers, poor people, and community activists to create the Lowndes County Freedom Organization that would be nicknamed the Black Panther Party.

By the time he called for Black Power in 1966 Stokely Carmichael had become a touchstone to multiple streams of political and cultural radicalism. Carmichael spread the word about black being beautiful before James Brown, came out against the Vietnam War before Dr. King and Muhammad Ali, and helped to popularize the Black Panthers by headlining “Free Huey” rallies in Oakland and Los Angeles, California. 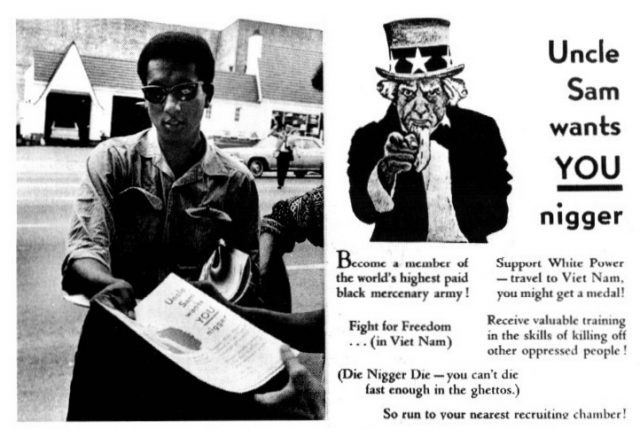 In doing so, Carmichael defied the dictates of American hegemony by traveling overseas to Cuba, challenging the Johnson Administration’s moral and political integrity, and vowing to go to jail rather than ever serving in the armed forces.

Global black lives mattered to Carmichael. During his 1967 tour of Africa, the Middle East, Cuba, and Europe he visited Conakry, Guinea and met former Ghanaian Prime Minister Kwame Nkrumah and Guinean President Sekou Toure. By 1969 Carmichael relocated to Conakry where he argued that Pan-Africanism represented Black Power’s highest stage and would, over the next three decades until his premature death in 1998, remain an unapologetic black revolutionary. 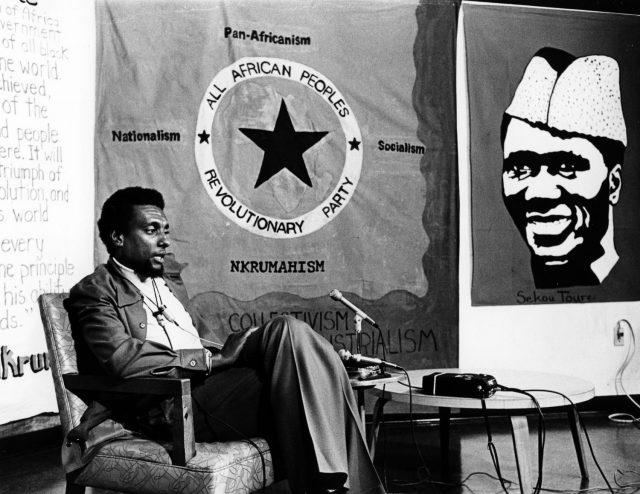 Peniel Joseph, Waiting Til the Midnight Hour: A Narrative History of Black Power in America (2006).
A panoramic history of the Black Power era that reframes the chronology and relationship between civil rights and Black Power activists, with a focus on local leaders and national and global icons.

Peniel Joseph, Stokely: A Life (2014).
A political and intellectual biography of Stokely Carmichael/Kwame Ture that argues for his place in postwar global history alongside of Dr. Martin Luther King Jr. and Malcolm X.

Manning Marable, Malcolm X: A Life of Reinvention (2011).
The most comprehensive and powerful biography of Malcolm X ever written. Places Malcolm within the sweeping activist traditions and history of post Marcus Garvey America and traces his local, regional, national, and global impact on black liberation struggles.

Rhonda Y. Williams, Concrete Demands (2014)
Examines the history of the black power era through local, bread and butter movements for policy and municipal transformations and in the process illuminates the movement’s practical efforts to transform democratic institution in American society,

The Black Panthers: Portraits From An Unfinished Revolution, eds., Bryan Shih and Yohuru Williams (2016). Impressive collection of oral histories and interviews of the most iconic black revolutionary organization of the Black Power era.