2020 is a significant moment in the history of the United States. As some locations begin the process of opening up in the midst of the Covid19 pandemic, the country is now collectively mourning and joining in protests against police brutality in the wake of the murder of George Floyd at the hands of Minnesota policemen. In response, we have compiled an index of Not Even Past articles, reviews, podcasts, and teaching resources about Black resistance and resilience, by mostly Black authors. Today and every day, Black Lives Matter and Black Histories Matter. 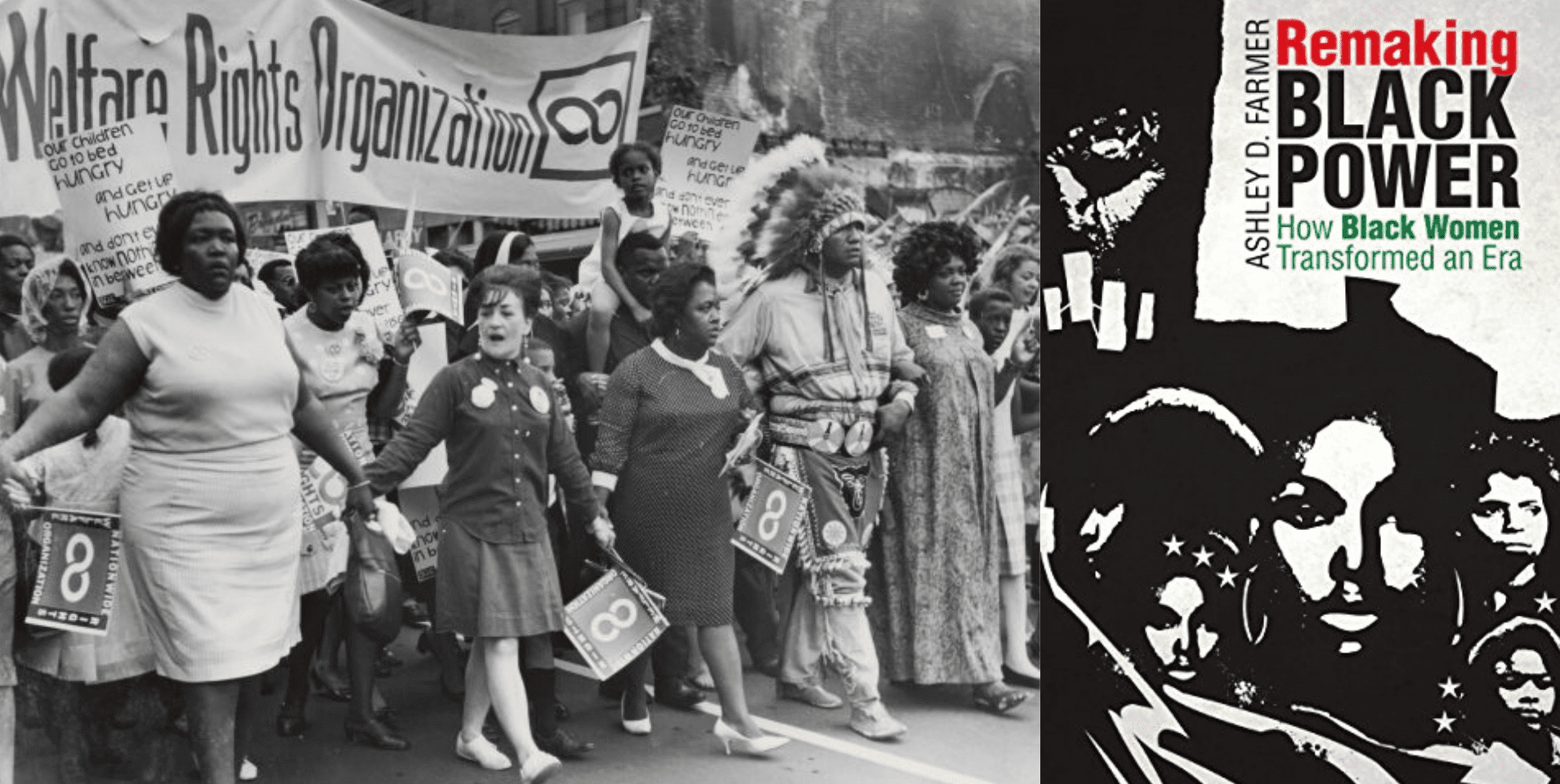 “Rising From the Ashes: The Oklahoma Eagle and its Long Road to Preservation” by Jaden Janak–Janak recalls the process of digitizing The Oklahoma Eagle, a historically Black newspaper razed in the chaos of the Tulsa Race Massacre, the politics of digitization, and the significance of preserving Black history.

“The Odds are Stacked Against Us: Oral Histories of Black Healthcare in the U.S” by Thomaia Pamplin– Pamplin’s analysis includes qualitative and quantitative analyses of the generations of discrimination in Houston’s healthcare system with Houstonians who experienced it first hand.

“Before Red Tails: Black Servicemen in World War I” by Jermaine Thibodeaux

Frank A. Guridy on the Transnational Black Diaspora 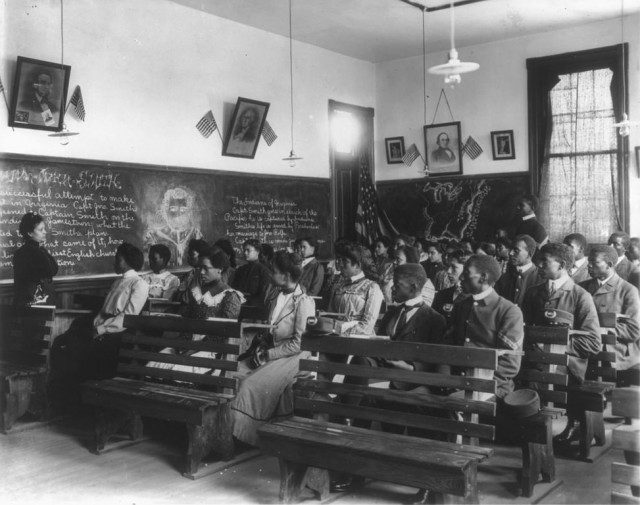 A history class at the Tuskegee Institute, founded by Booker T. Washington; another major site of Afro-Cuban and African-American encounters. By Frances Benjmain Johnston. (Library of Congress via Wikimedia Commons)

‘“Stand With Kap”: Athlete Activism at the LBJ Library’ by Gwendolyn Lockman

Loving v. Virginia After 50 Years, Panel at the Institute for Historical Studies–This IHS panel was organized around a showing of the film Loving (2016) with the director, UT alumnus, Jeff Nichols, University of Texas History Professors Seth Garfield and Jacqueline Jones, and Professor of Law at Syracuse University, Kevin Noble Maillard. 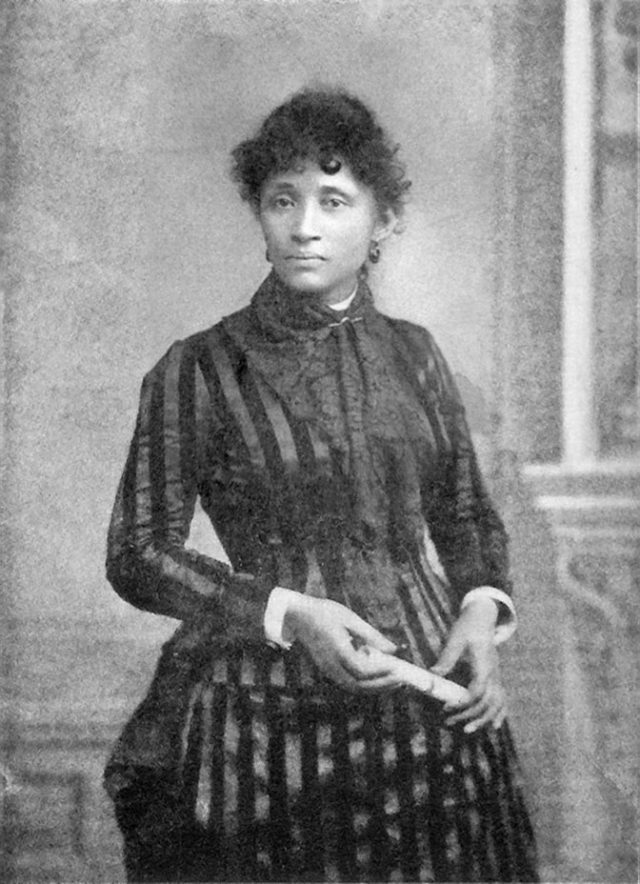 “Andrew Cox Marshall: Between Slavery and Freedom in Savannah” by Tania Sammons

“Black is Beautiful – And Profitable” by Tiffany Gill